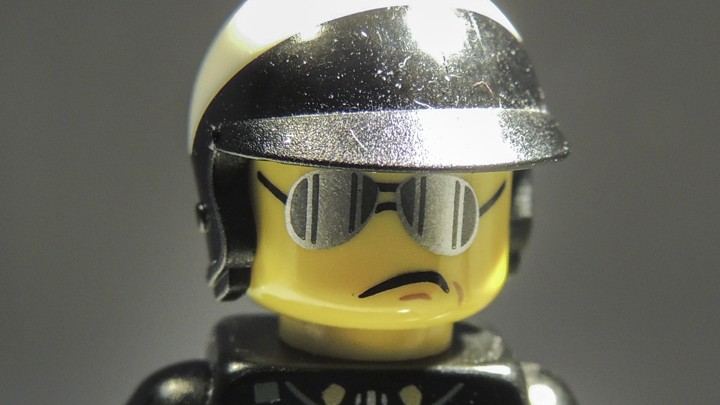 Yes, of course there is a however. This is union-owned CA.

While it’s true that the taxpayers, and sometimes victims in these cases, will be able to get some details on “sustained” complaints regarding officers you’ll first have to get the police to investigate your complaints and find an officer guilty. Good luck with that one.

How do you get a sustained complaint? You first use THIS FORM to file an honest and accurate complaint against the officer who violated policy and/or the law. Once you have submitted that form, again honestly and with integrity, the police will conduct an investigation.

I want to again stress the honesty here. YES there are some bad cops and yes there are cops who do things that need to be brought to light but we don’t want to waste time and resources on witch hunts. This is a valuable tool and process to be used to maybe get some actual justice when too many in power turn a blind eye to the problems in their own ranks.

Now, if you DO manage to get a sustained complaint because an allegedly rare bad apple done you dirty, well then… that might be the end of it because nobody else is allowed to know about the details.

Basically even though the records relating to a sustained complaint are going to be public, knowing which officers have those sustained complaints against them is not public. What a cute culture of cover-up we live in in California.

We tried to request such a list and the Fullerton Police Department wanted to charge us $250+ to maybe compile one despite us already having a good idea about how many of those complaints exist thanks to Published FPD Reports.

Heck, they even tell us the numbers on disciplines albeit not who was disciplined or why or for what incident.

We ask for help from our City Attorneys but don’t work for us – they work for city staff and public safety which therefore means against us.

Remember that a bad one bad apple spoils the whole bunch and our officers shouldn’t have work with bad apples or under the stigma of their actions and since the police won’t root out their own bad apples, we want you to help us manage the task. So please drop us a comment or send us a message and help us bring a little more sunshine into Fullerton. Once we have the names and details we’ll request the data (or if you already have the data please send it to us to save time) and once we have the data we’ll report back accordingly. 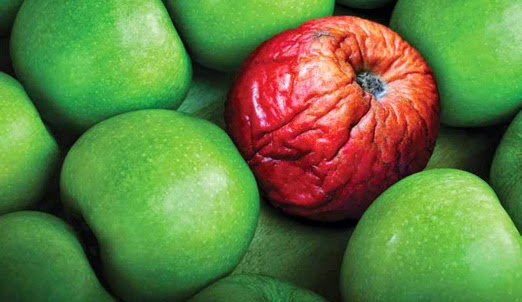