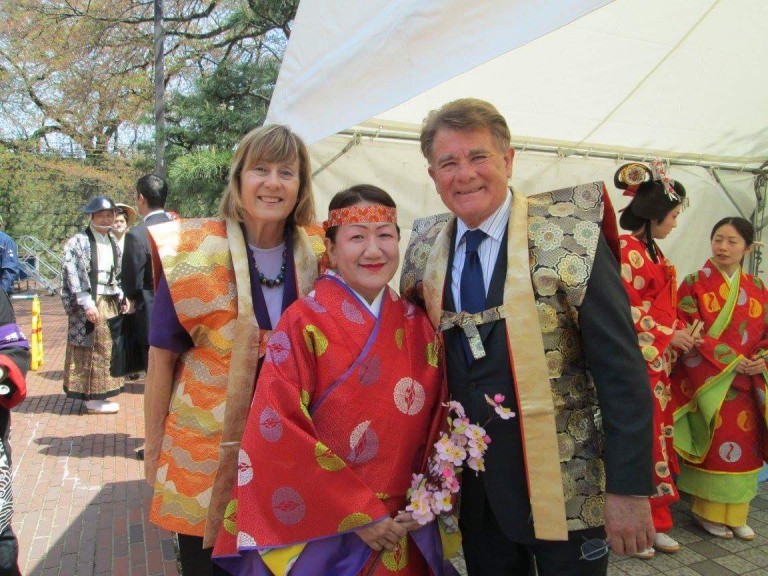 Raise your hand if you thought that Paulette Marshall Chaffee getting caught on video, TWICE, stealing campaign signs was going to result in justice.

Yup. I really did. I thought that getting irrefutable evidence that the Orange County Supervisor’s wife, a candidate running for office, blatantly broke the law to stifle the right of others to freely express themselves during an election was going to result in some sort of real justice.

I am that stupid.

Her sentence? A small fine and a few hours of community service and restitution to the victim of $20.

If this wasn’t bad enough, after completing the terms of her plea, the District Attorney will completely wipe the event from history.  Paulette will legally be allowed to claim the incidents never happened.

This isn’t justice. This is a Chaffee getting away with cheating, because that’s what rich well connected politicians do.

Best of all? No one is doing to do a damn thing about this. Because in Fullerton what you do isn’t what really matters. It’s who you know and who you call a friend.

That’s the shallow self absorbed city we really live in. Because if Paulette was a crazy homeless person in a parking lot, she wouldn’t be spending Christmas dinner at her big home in District 2 feasting on roast beef and a side of steaming hot victory.

She’d be dead in a gutter while her husband told the media how fabulous the Fullerton Police are for dealing with the criminal element undermining our beautiful town.

21 Replies to “Paulette Chaffee Gets Slap On Wrist for Stealing”