Skip to content
Posted onJuly 8, 2020July 8, 2020Ahmad Zahra
by Mr. Peabody15 Comments on Zahra and Silva Think A Pot Shop Next to Your House Is Okay 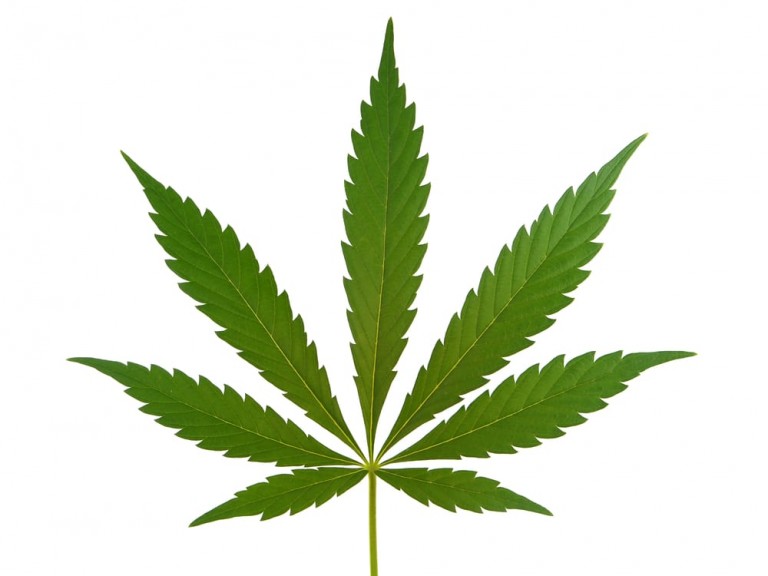