I noticed two things in the Fullerton Observer the other day that on the surface are pretty innocuous but that upon a little reflection seem to be symbolic of the way our city government has operated over the years.

The first is the City’s proclamation of Arab American Month, a first, and no doubt conceived by new councilmember Ahmad Zahra who is himself an Arab American. Here is Zahra:

“As an Arab-American myself, I’m very proud of this moment, and I’m proud of our city for being such a wonderful, diverse place where everybody can celebrate who they are but work together for what is best for our community.”

Diversity and celebration. Hmm. Well, okay, a little color toner and some quality legal-sized paper, a few minutes of everybody’s time and you’ve got your proclamation. Go in peace. 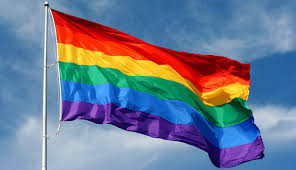 The second item is about the rainbow flag flapping on the pole in front of City Hall. The City Council in March approved flying the banner that symbolizes LGBTQ rights, etc for LGBTQ Month. Mr. Zahra is also gay and this may account for the fact that Fullerton has finally got around to this pressing issue. This is a bit more problematic because here we have an official endorsement by the City. Personally, I’m all for equal rights for everybody – including marriage, and I couldn’t care less if Jennifer Fitzgerald orders that a Goofy flag fly over the City Hall. Still, it gives one pause to consider the priorities of our esteemed leaders – nobody’s rights are threatened by not flying the flag; meaning, of course, that the whole thing is an empty gesture. 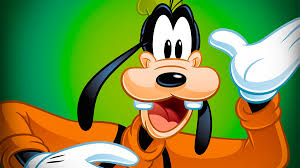 And this brings me, finally, to the point of this post. We have a city council that has spent us to brink of fiscal disaster with no accountability, no responsibility and no concern at all for the taxpayers and citizens of Fullerton. They have squandered millions on vanity construction projects that were mismanaged, unnecessary, or downright dangerous. They have let the streets of Fullerton become the joke of Orange County. They have turned over downtown Fullerton to a gang of scofflaw saloon owners. They have nurtured a deadly Culture of Corruption in the police department, an infection that reaches from top to bottom. Meantime they are determined to ignore any of the calls for a correction to the course they have navigated. 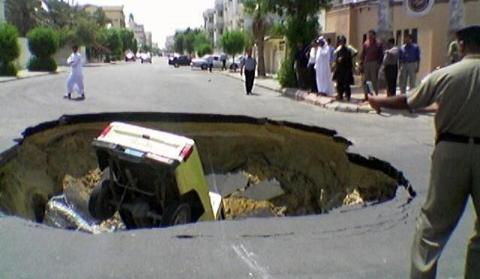 Ask yourselves this question: Are any of the real municipal problems of Fullerton ever addressed? The answer, sadly, has been no. Meanwhile, empty symbolism and diversion are the order of the day. It’s easy pandering, and to the uninitiated might even look like something is being accomplished.

The question whether hollow gestures are better than none at all, especially when promoted by incompetent or corrupt officials, may remain academic. What is a practical reality is that in a month or so Fullerton will begin its Annual Can Kick – known as the budget approval. But the can is getting more obdurate every year and the lies coming from Fitzgerald and Flory ever more outrageous. Soon we will be able to see what sort of new flags from Mr. Zahra and his colleagues will be run up the flagpole. Will anybody salute?