Intelligent, Responsible, and Accountable. These are the general qualities we seek in our elected representatives – plus the independence and integrity required to be effective leaders. We intend to support candidates in Fullerton who possess the willingness and ability to use their independent intelligence in weighing public matters; who will be responsible to his or her constituents; and who will insist on accountability for all the actions that he or she takes. We will actively oppose incumbents who have failed to demonstrate the qualities described above; who fail to remember that they are servants of the public; who believe that being a “team player” is more important than principle; who don’t have the courage to stand on principle when it means standing alone; who are not humble enough to admit error and are incapable of learning from their mistakes; and those who fail to treat constituents with the respect and dignity they deserve. And we will oppose candidates who through their words or actions indicate that they would not provide intelligent and responsible leadership, accountable to citizens of Fullerton. 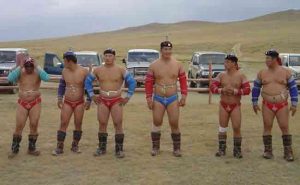