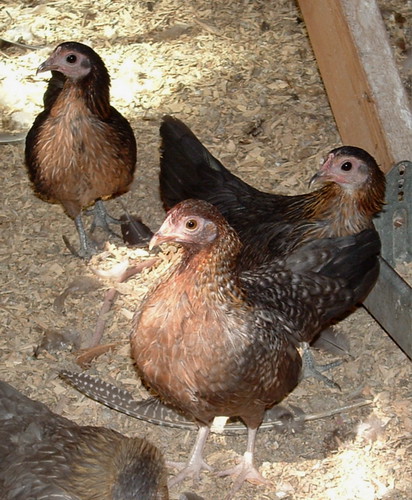 We have in our possession a copy of the invitation to Clerk/Recorder (say, what does that guy actually do?) Tom Daly’s March 17th fundraiserthat insiders say will be used to announce his 2010 run for 4th District Supervisor. Chris Norby the Somnolent Supervisor is finally termed out and will be able to snooze on his own time.

Daly, it is said, wants to replace Norby in our hearts and minds.

Prominent on the “host committee” list are the names of uber-liberal Fullerton councilpersons Sharon Quirk and Pam Keller. We make note of this fact only because the name of Anaheim council member Lorri Galloway keeps surfacing as a likely candidate for the same job, and we wonder, why, at this extremely early juncture, our own lovely ladies would tie themselves down to an old-time, one of the boys Democrat like Daly. After all, it was Galloway who stood up for the poor, downtrodden proletariat in the Magic Kingdom.

Anyway, if Galloway goes for it, Quirk and Keller may come to regret their early association with Daly. If this comes to pass we will certainly keep our loyal Friends posted on events.

In a surprise announcement today, former President of the United States and current resident of Yorba Linda, Richard Nixon, announced his support of Tom Daly for Orange County Supervisor for the Fourth District. Although Nixon died in 1994 he maintains an active interest in OC politics.

“I represent a growing number of morally bankrupt GOP politicians who believe the time has come to jettison principles of conservatism and go with the candidates who are most likely to grow the size and scope of government. In government, success is judged by the size of your staff and the amount of your budget. Tom will be very successful.”

Daly campaign spokesman Herb Dillman said “this is great news for us. We anticipate broad support from unconvicted, self-serving, moribund, and even dead Republicans.” 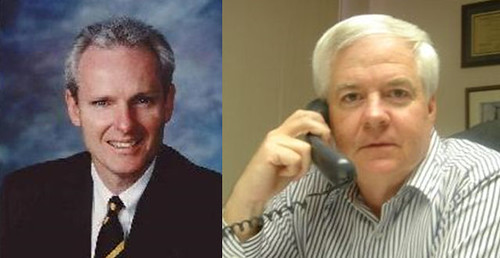