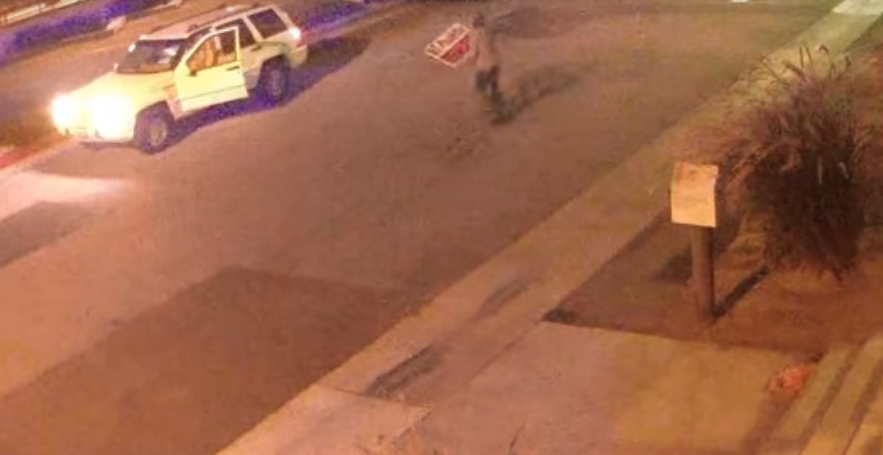 Consider if you will a version of Fullerton where Doug (Chaffee), (Acting Chief) Dunn & (City Manager) Domer have come to an agreement.

In exchange for not referring the Mayor’s wife to the District Attorney’s Office and not investigating the true extent of just how many signs Paulette stole, the Chaffees agreed to suspend Paulette’s campaign. They’ve agreed that she’ll stay out of the public eye through the election.

Doug will also skip the next Council meeting and the city will make no public statement on the matter until December. All parties agreed this was the best way to minimize impacting Doug’s campaign for Supervisor.

That wouldn’t be so hard to believe.  That level of corruption feels about right for these idiots in the town we call home.

Even we have a hard time with the next part.

Apparently, Doug, Dunn, and Domer agreed to send a city vehicle to collect Paulette’s various sign caches. The collection is substantial and the triple alliance can’t decide if they’ll move the signs to the city yard to be reclaimed by their owners or to destroy them.

Keeping a crime quiet is one thing. Using city resources to cover it up? Well. That’s quite another.

How does your version of Fullerton align with this potential reality?

In any case, this clearly needs to be taken up by someone well outside Doug’s reach. It’s clear that Doug has influence over Fullerton’s management, but he may also control the purse strings of county officials soon. That means we can’t trust that favors haven’t already been exchanged with the District Attorney and Sheriff offices.

Stealing signs may be Petty Theft, but using government resources to cover up a crime is not. We hate to make a federal case over something so insane, but if Doug, Dunn & Domer really are colluding to cover up Paulette’s crime to benefit Doug’s campaign, that’s serious business.

In any case, this much is clear: we’re owed an explanation. Has Paulette and Doug’s property been searched? What about their cars where videos show her putting the stolen property? Did Doug, Dunn & Domer meet? If so, when and where? How long did the meeting last?

So far, the city has said nothing. Not one word. Not one iota of acknowledgement. Nothing from PD. Nor the Mayor. Nor the Council. Not even the City Manager. Not a word has been uttered publicly from anybody.

Even for Fullerton, that’s odd.

The County has been equally as silent. Our DA is too busy campaigning to make sure this is handled in an expeditious and honest fashion.

We think that all this silence means that at least part of this . . . hypothetical . . . might be true. Here’s why:

In Fullerton we’re accustomed to our city hiding behind disclosure laws to “protect the city from liability” while managing to only protect bad apples from being thrown in the waste bin. We watched it after the Kelly Thomas murder and we watched it again with the Felz Sappy McTree coverup. We’ve seen it countless times before and since.

Our rotating crop of City Council members, City Managers and staff just default to incompetency, lies and dubious readings of the law out of habit. It’s the natural state at City Hall.

Usually POBAR (the Police Officer’s Bill of Rights) can be blamed for a lot of this when a cop is involved.

Sometimes we’re told nothing for no reason whatsoever (How did that Parks & Rec vehicle end up on it’s roof and who was to blame?).

But this time is different.

Just yesterday a City Council candidate, Paulette Marshall Chaffee, dropped out of the race for the District 5 seat on council because she got caught red handed being a thief. 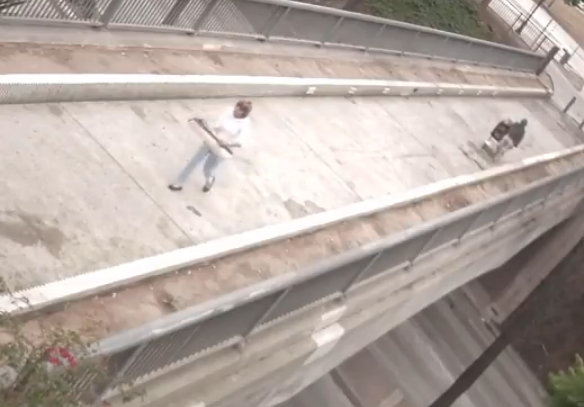 Oops, She Did it Again

Her pity-me-party dropout letter is nonsense and we all know she’d be at the candidate forum tonight were it not for the videos we posted here to FFFF.

This time, there’s no scapegoat. There’s no underling for the Chief of Police to blame, there’s no entry level parks employee to take the heat, and there’s no crazy homeless person to label as the problem.

This time, it’s the very rich Mayor’s wife. The Mayor who’s about to become a County Supervisor and control the very large budgets for some very powerful people.

Maybe we’ll get lucky and somebody at City Hall will do the right and honest thing and tell us what’s happened so far and what’s happening.

We’ll have our eyes on the city yard otherwise.

END_OF_DOCUMENT_TOKEN_TO_BE_REPLACED

We just received word that the vehicle seen used by the Fullerton sign thief was discovered this morning parked in the driveway of the home of Fullerton Mayor, and 4th District Supervisor Candidate, Doug Chaffee. 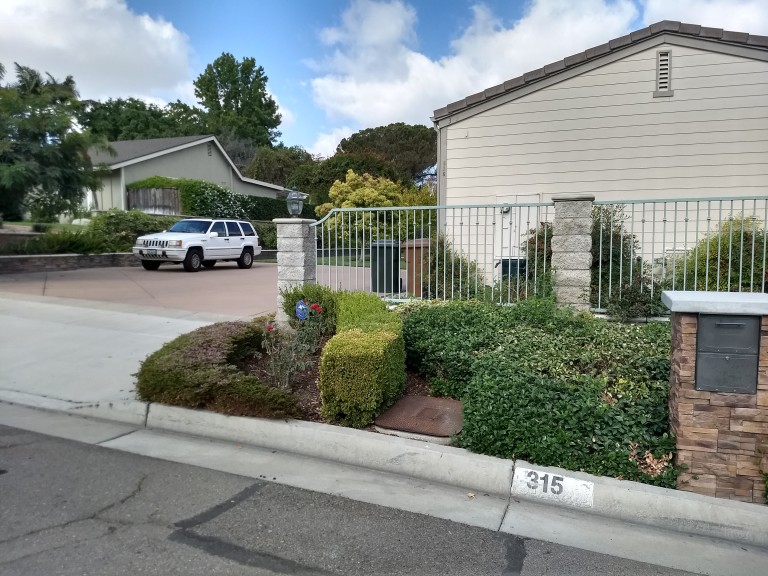 Despite Mayor Chaffee living up the hill in the 2nd District, his wife Paulette recently moved south to the 5th district, where she also happens to be running a city council campaign. Why would the vehicle in question drive all the way down to South Fullerton to meddle in a different district’s election? 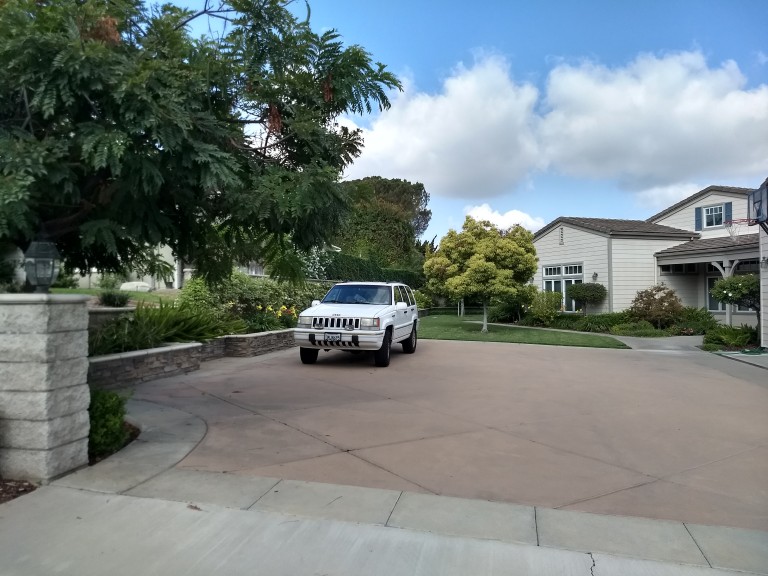 If you watch the video which was posted earlier today, you’ll see a mysterious figure stealing a campaign sign from private property near downtown Fullerton. Looking at the video it certainly seems to match the Grand Cherokee that was discovered at Chaffee’s house by an intrepid Friend.

This is petty theft and is a misdemeanor with a maximum punishment of either 6 months or 1 year in a county jail, and/or a $1,000 fine.

That’s a decent sized risk for the rest of us but I suppose the Chaffees are above such considerations.

A request for comment was sent to both campaigns with neither responding by the time of publishing.

Should anyone hear from the Chaffees, please let us know.