Tonight the Fullerton city council will pretend to go over the results of the Community Stakeholder Survey that just recently wrapped up. Remember that survey? It’s where the city is going to, and I quote:

For the next strategic planning session, the City will conduct a community stakeholder survey prior to working with the City Council to develop Mission and Vision statements, and ultimately set goals to implement the Priority Policy Statements.

We don’t have nice roads but at least we’ll have mission and vision statements.

The whole reason for this dog and pony show is to pretend to do something productive while our roads literally crumble around us each day. We’re in a structural deficit and only balance our budgets by selling capital assets (city owned property) and by not filling vacant positions.

So when people complain that we’re understaffed the current and retired staff are entirely to blame for this problem because they’re eating all of our general fund.

As to the survey itself, how engaged were the people of Fullerton in regards to this important mission of vision questing? 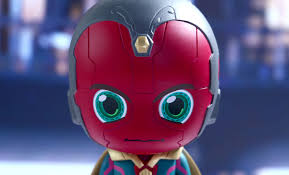 Super engaged, so responsive. The whole city was interested in giving their two cents… Oh. No. Nevermind. Almost nobody even knew this things existed and fewer participated.

706 people responded and 9 sent in written statements via email. That’s it.

It was a truly terrible turnout.

But the city, using that whopping return of 706 survey responses and 9 written statements will march ahead ever ready as a city to talk about what our local government’s priorities should be going forward in an open and honest fashion.

Just kidding, even those pathetic numbers are laughable and totally suspect. There is no way to know that anybody is being honest and we have no idea how many bureaucrats and union goons are putting their thumbs on the scales here. Well, we sort of do to be honest. 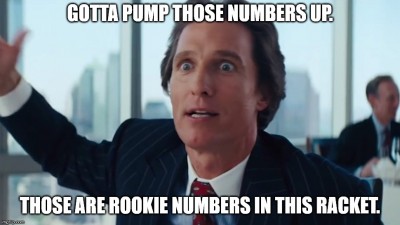 109,200 people and that only counts residents. Not property owners, business owners and employees who work in but don’t live in Fullerton. But let’s just use that 109,200 for amusement’s sake.

For the math illiterates, like those on council, that’s not a lot and a very small fraction of the people.

The 706 survey responses makes up 0.65% of voting age respondents but we don’t know how many were duplicate people or how much information is true and accurate. Just because somebody says they live, work or own property in Fullerton does not make it true. An internet survey with zero controls or ways to verify information or identities is not a good way to run a government survey, let alone one championed as revolving around “stakeholders”.

Enough math. Maths are hard and hard maths get in the way of Fitzgerald’s hilarious lies about balanced budgets.

What does the data say and what will it all mean tonight and in the future? It doesn’t matter.

Of course staff will interpret the data, which essentially runs to “fix the roads” and “don’t jack up my water rates”, as a reason to raise our taxes. Some staff will argue for some paltry across-the-board cuts which won’t happen while police and fire will just argue for more for themselves while pretending to cut anything like they did two years ago.

This will be followed by council members bemoaning the sad state of our public safety staffing and retention while simultaneously caterwauling about their pay as compared to other cities. The lone voice of fiscal restraint, Bruce Whitaker, might give a good speech and vote against whatever gets agendized but he won’t ask any really pointed or deep questions because he long ago gave up pretending that he’ll get answers and forcing the issue.

In the upcoming love fest for structural deficits council will, obviously, ignore how markets work and also ignore that government employee (specifically public safety) pensions are bankrupting us and causing this whole financial woe is me mess in the our government.

We’ll get a lot of words and even more excuses but like every budget before this year’s just expect your taxes, rates and fees to rise so the guys & gals bankrupting us can sleep better at night in their second homes all while complaining that if they worked elsewhere they’d have three homes by now.

What we won’t see is honesty, integrity, actual numbers or audits of how work is done and what can be contracted out, eliminated or changed to be more fiscally sound as a city. Thanks to our lazy/corrupt/disinterested council we don’t even know how much we subsidize the downtown bar scene so don’t expect an honest conversation to happen tonight. This is just a preview of the show to sell you on higher taxes. 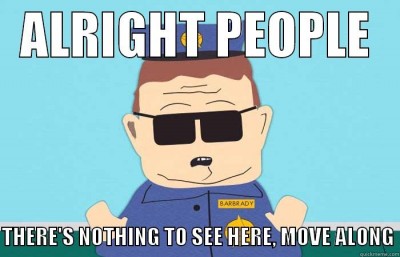