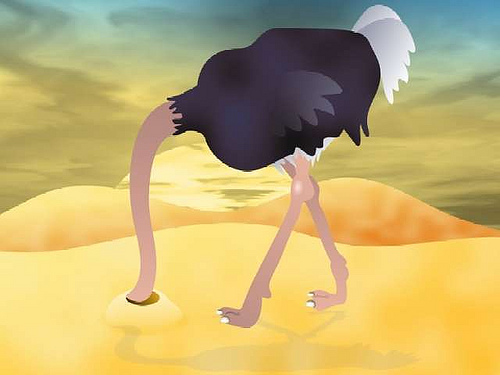 There’s an old rumored study that is often referenced, but not in detail, that says that Downtown Fullerton costs the city about $1million/year in a general fund subsidy.

Meaning that according to the available data we have the city subsidizes the bar scene out of money that could be doing things for us such as fixing our roads. But how much is downtown actually costing us?

No clue. This study is only ever referenced in passing and no numbers are ever presented.

Back in Oct 2017, when City Staff was selling council on a “Downtown Parking Plan”, which is nothing more than handing over our free city owned parking to bar owners at night so they can charge people and profit, they referenced this subsidy:

Then again in Feb 2019, when staff was pitching the same parking nonsense they used the same allusion to a subsidy:

To sort this out we asked how this subsidy is calculated because there is no way our City Staff, Manager and Council are so lazy as to rely on a years old, and disputed, study to determine new and current costs associated with how we run our city’s finances. Today the city got back to us.

Here’s the response in full from the city’s Administrative Services Director:

The comment was meant as a general comment and to briefly mention that future items would come before the Council. More specifically, this comment is based upon my understanding that a report was produced several years ago that demonstrated that there was an approximately $900K-$1M general fund subsidy for the Downtown area at the time the report was produced. There isn’t a more recent calculation of the subsidy that I am aware of.

Whoops. Turns out that we don’t know what Downtown costs. And yes, we are relying on a year’s old study to justify offsetting costs without know those very costs. Actually it might not even be a study. It could just be a guess, because we don’t know.

This answer is worse than it seems as it actually implies that the city has no idea what taxes we get from downtown and how those relate to what we spend to maintain and patrol said downtown. It also means that they don’t even know if there is or is not a subsidy and what it might be in [current year]. Heck, we could be throwing $xMil/year into downtown with police/fire costs (and the associated pensions) alone and not even know it. Or care to know it.

The city should know the costs of police, fire, maintenance and the potential lost business opportunities. Should.

What does Downtown Fullerton cost us as a city? We don’t have a clear idea.

Not a damn clue, actually. The city doesn’t know and hasn’t cared enough to find out in years. They’ll talk about taxes and selling capital assets and making plans to charge for parking and raising the noise levels – pretty much anything to benefit the bar scene, the very businesses that might be costing the city more money to maintain than they bring in in tax revenue. Why?

If you want to know why we have a structural deficit, why our roads suck, why our parks are often left to rot — This is why. We elect people who are too lazy to care about such basic government issues like costs and they in turn hire people who only care about costs or risks when it benefits the newest, shiniest 5 Year Plan they’re selling to that same council that hired them.

This is why things can’t get better until we stop letting council get away with polishing the brass on the Titanic while it sinks.

43 thoughts on “What Does Downtown Cost?”