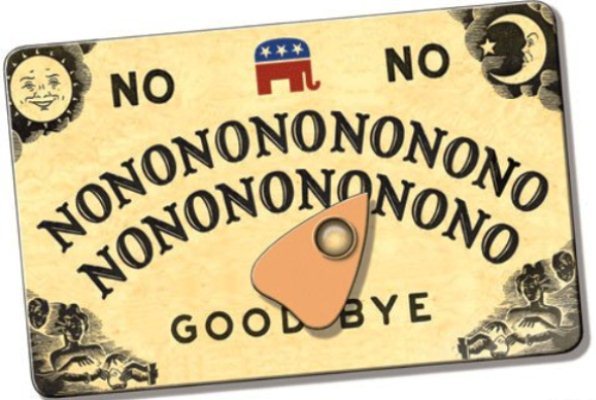 There has been a lot of talk lately about the problems, changing issues and demographic shifts which have basically killed the CA and OC (R) parties. We’re yet to really see anybody do a post-mortem on Fullerton so here I am to explain why Fullerton is going to get higher taxes and no accountability in the days to come using just our recent past.

While Gil Cisneros bought and took a long held (R) Congressional seat and Doug Chaffee bought and flipped a (R) Supervisor’s seat, the shift in parties in Fullerton is more nuanced and problematic. 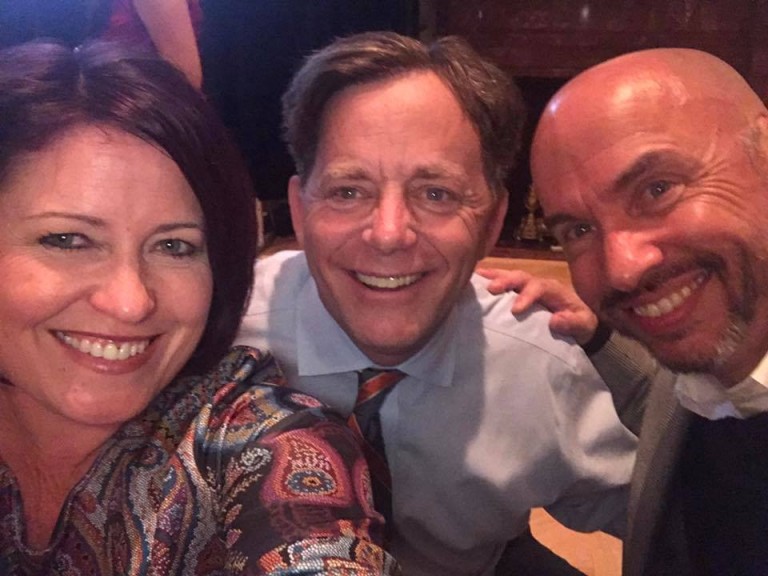 Fullerton, for the last 6 years, had a 3-2 (R) majority on council. You wouldn’t know it, because despite being a (R) and a darling of the (R) power brokers in OC politics such as Ed Royce, Shawn Nelson and the rest, she spent more time voting to give the 2 (D)s a majority on council than standing behind her own talking points and election material. Cronyism? She’d vote for it. Non-competitive contracts? Yeaup. Huge pay and benefit giveaways to our heroes? Obviously. There rarely seemed to be an issue on the (R) platform she wouldn’t throw to the wolves. While this isn’t new for Fullerton (R)s, per se, Fitzgerald encapsulates everything that has cost the (R)s so dearly. Sure, she made some noise on SB54 that comes out of the quasi-GOP handbook but that wasn’t a policy issue that impacted Fullerton so much as a soapbox to pretend she has some sort of principles.

Over the years Jennifer Fitzgerald was always ready to vote with Doug Chaffee and especially Jan Flory in order to shaft taxpayers and give government employees, employees with no accountability or real oversight, more and more and more while our services dwindled and our city suffered.

I can’t even count the times that fellow (R)s Bruce Whitaker and Greg Sebourn were on the opposite side of the vote from Fitzgerald.

When she ran in 2012 she ran on ending pension spiking and all of the things that (R)s claim to care about and then she spent 4 years betraying her entire campaign website. Yet this isn’t just a post-mortem of Fitzgerald’s current time on council. This is one of the OCGOP and Fullerton (R)s.

Her abysmal record should have sent her packing in 2016 but instead the OC GOP stood strong behind her with Royce, Nelson and the rest handing her endorsements and support which helped her secure more funding and the W. All this in spite of flat out lying about Fullerton’s “Balanced Budget”.

When your party has no ideology and will support cronies for the sake of cronyism you become nearly indistinguishable from the opposition – especially when you vote with them the majority of the time.

It was no surprise that Jesus Silva beat Greg Sebourn in Fullerton’s 3rd District. I like Greg and I think he is a better choice for council but he isn’t on the payroll of a lobbying firm and doesn’t seem to play the crony game and therefore the OC GOP had little use for him and let him twist in the wind. Bruce Whitaker was the obvious choice for LA/OC/SB (R)s to send to Sacramento in the Newman Recall and yet they backed the empty suit that is Ling Ling Chang. All of these problems are the makings of the blind allegiance of (R) voters to their party elders who do nothing but sell them out.

Fullerton has real problems which require real solutions. Our budgets are getting worse and our services are getting sparser. By way of example, we don’t have the staffing to read water meters within the required 60 day window of billing cycles so people are being overcharged for water and there seems to be no recourse. Our parks are falling apart unless we manage to secure state grants to fix them and our roads continue to be in terrible shape. The list of issues that are going to require adult math and belt tightening, especially in regards to Police and Fire, is long.

All of that will be ignored.

Because we currently have a 2-2 split on council. Our council is Bruce Whitaker (R), Jennifer Fitzgerald ($), Jesus Silva (D) and Ahmad Zahra (D). Plus one open seat the four of them get to choose.

Fitzgerald is arguably corrupt and a liar (who said we can’t be kind?), but she’s not an idiot. With a 2-2 position neither party holds a partisan majority and it could be anybody’s game. Silva isn’t exactly a tactician and Zahra is still too wet behind the ears. Fitzgerald and Whitaker should be able to walk away with whomever they want on council with them and in the very least get a math proficient and decent person on the dais.

Instead, Fitzgerald will most likely let her petty grudges against Whitaker and anti-math history push her to align with the (D)s once more in order to sink our budgets and ultimately raise our taxes.

My best bet is that she’ll push and vote for a liberal-in-name-only crony to be on council and we’ll watch as they further push us into insolvency. It’s how she’s won in the past, it’s how she’ll win after Tuesday.

And when this happens we can blame Ed Royce, Shawn Nelson and all of the (R) voters who put party over principle and never once held a (R)’s feet to the fire over selling them out.

Fullerton is certainly as doomed as the rest of OC and CA but it wasn’t demographic shifts or a blue wave that did us in – it was a complacent, lazy and corrupt GOP that stood for nothing and actively backed terrible candidates such as Royce, Nelson, Fitzgerald, Kim, Chang and the whole cabal.

So come join the Fullerton GOP Funeral on Tuesday down at City Hall at 6:30pm. No word on if Ms. Fitzgerald will formally drive the nails into the coffin herself or if she’ll delegate the ceremonial task to whomever she appoints to be her new partner in cronyism, but we can expect the wake to be a downright tipsy affair likely sponsored by the bars who bankroll her campaigns.

5 Replies to “Funeral for Fullerton’s GOP on Tuesday”