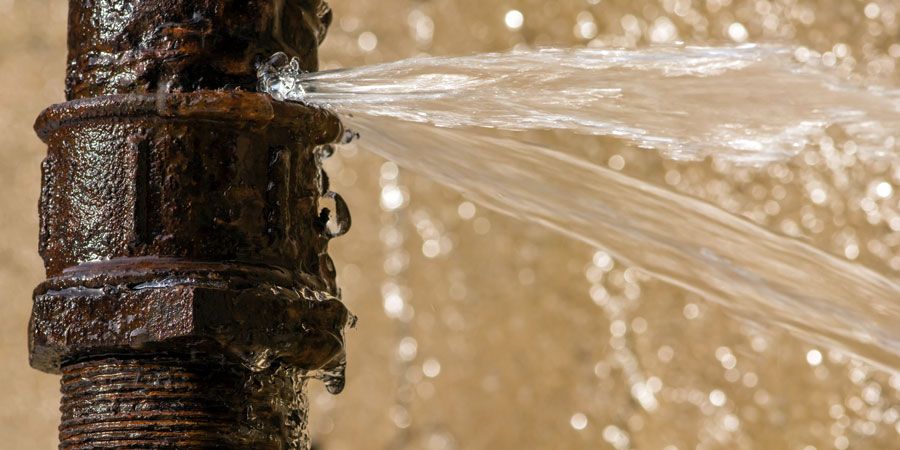 6 Replies to “Does Fullerton Have a Leak Problem?”