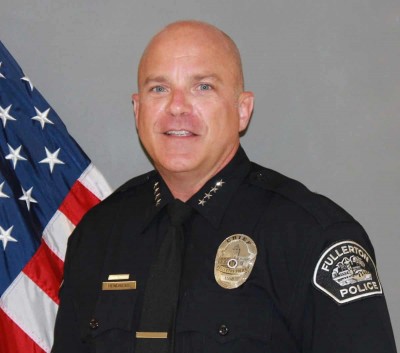 It’s as official as it usually gets per the city of Irvine.

Here’s the Email from Irvine’s police chief to their council members two days ago. Two. Days. Ago.

Here we are two days (!) later and no official word from the City Manager Ken Domer or our City Council letting us know that our Chief of Police is the subject of a criminal (felony?) investigation.