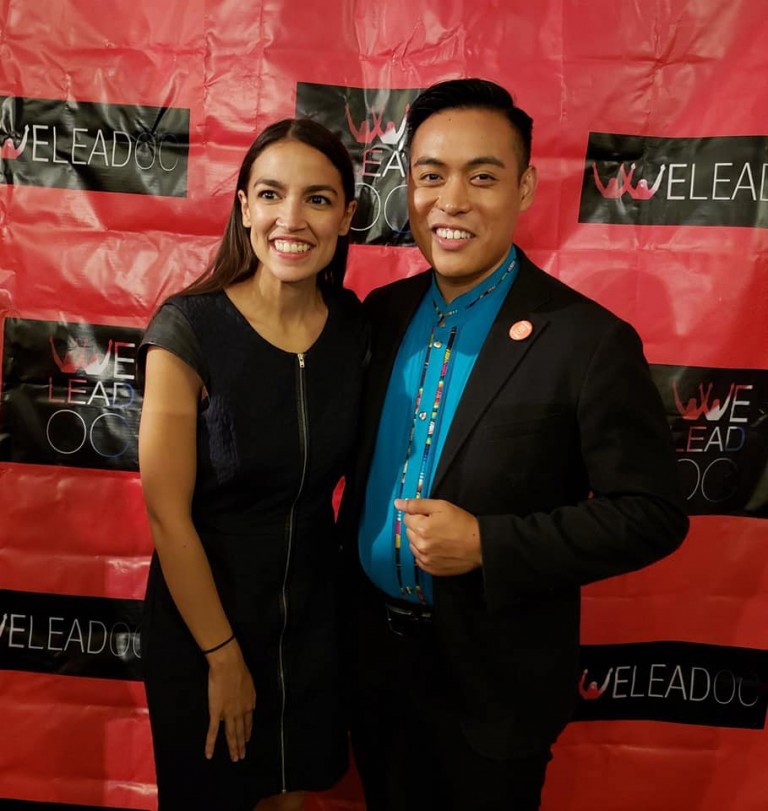 It looks like Councilman Fred Jung has appointed a FFFF ally to the Fullerton Planning Commission by way of appointing Jose Trinidad Castaneda III. While it’s true one of our authors poked fun at his failed 2018 candidacy in D5, we’re known to poke fun at anybody and aren’t a hivemind here on FFFF.

What’s important to me personally and gives me hope is that Castaneda endorsed my campaign for City Council back in 2016. 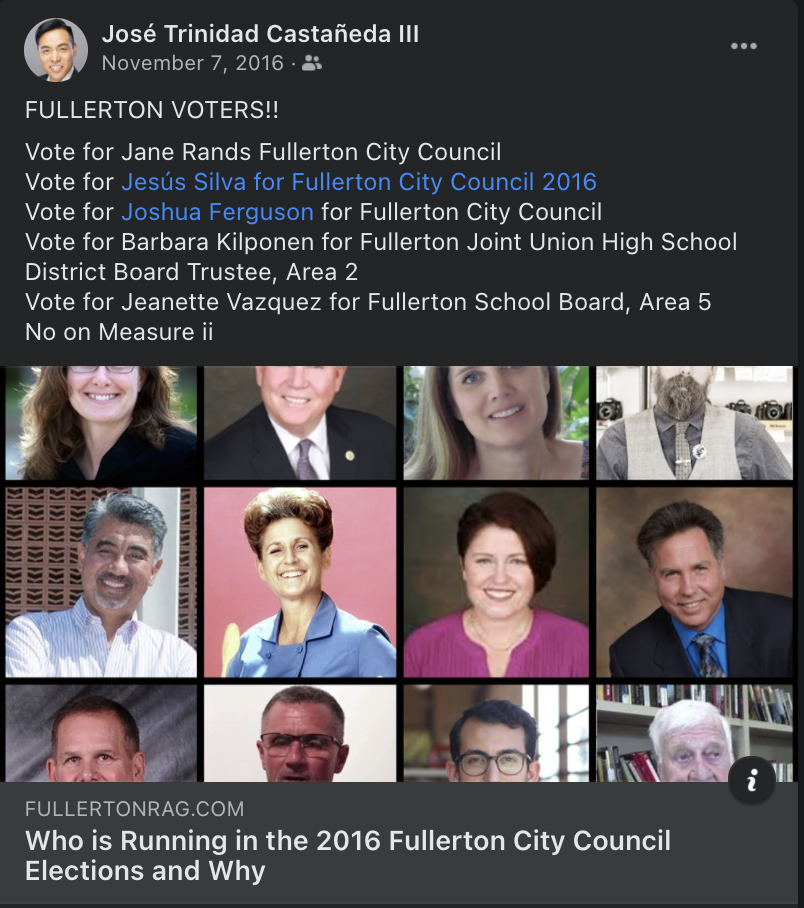 Castaneda endorsed me not once but at least twice (that I saw), which is more than I can say for a certain Orange Juice Blogger who endorsed me and then rescinded said endorsement because politics and “prior commitments” before learning I existed and was more awesome. 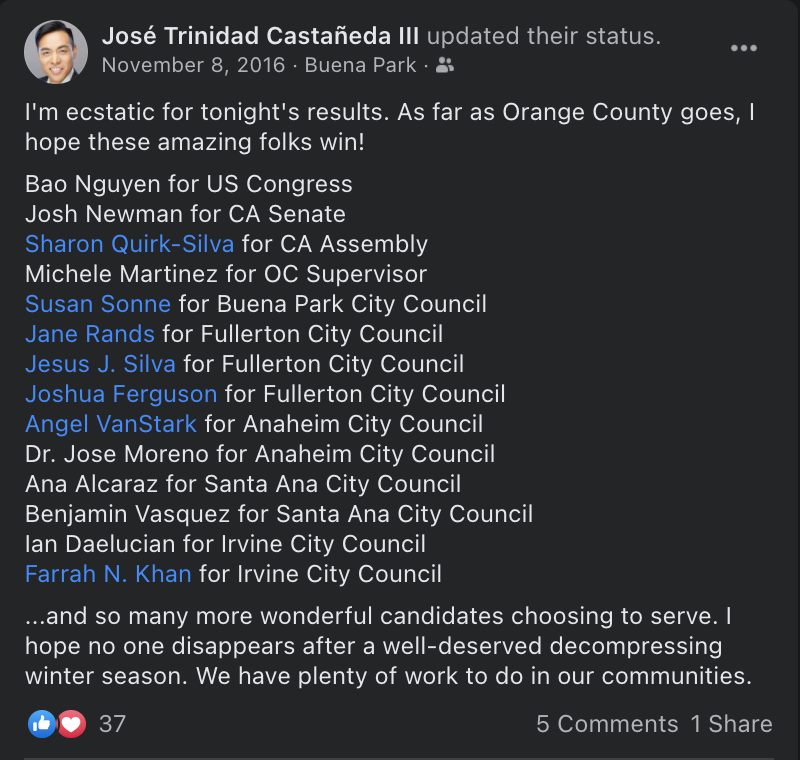 Here’s hoping that some of the more egregious things I’ve heard about Castaneda are not true and that he is looking to represent all of Fullerton in his new duties.

That Castaneda endorsed me in 2016 shows, if nothing else, that he made some good choices 4 years ago. Let’s hope he keeps doing the same.