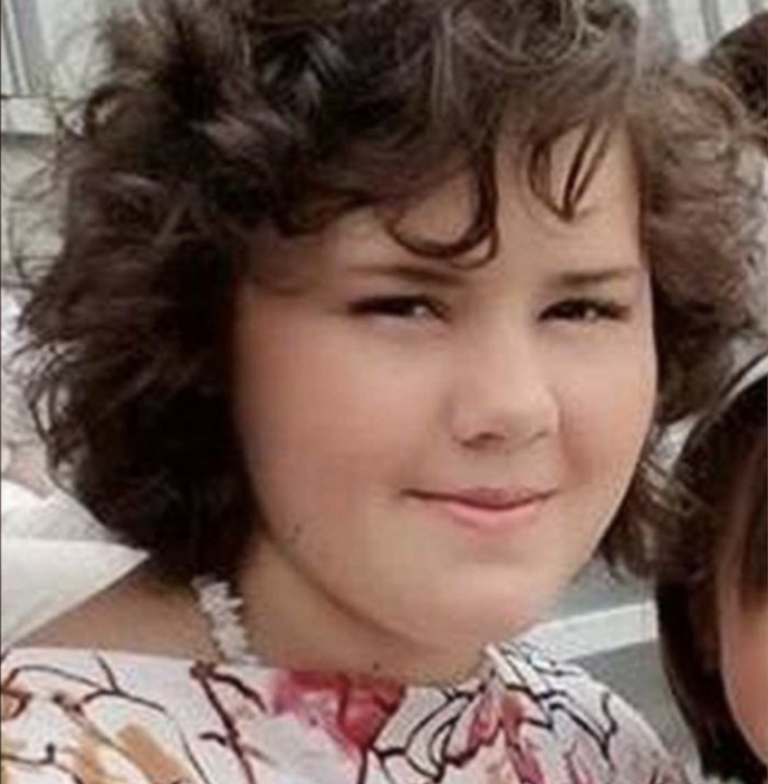 A Fullerton police officer shot a 17yo female. A girl and minor by all objective standards considering she wasn’t of legal drinking, smoking, firearm purchasing or consenting age amongst other things. She was a teenager despite early reports claiming that she was a 17yo woman.

Woman. Which by definition means an adult female.

You just need to look at the Fullerton Observer’s link on the story to see they ran with the “Woman” bait before changing the headline.

Anything to mitigate the damage and obscure the facts until people complain I guess.

This is where Police Cover-up culture hurts the reputation of police departments. If we take the District Attorney’s report at face value, that a replica Beretta was found “in the vehicle next to the victim”, even though witness statements say she outside of the vehicle, we could be looking at a terrible situation of suicide by cop.

I understand that the terrible laws protecting police exist, POBAR specifically, but the idea that an officer can take a life at 7pm on Friday and on the following Tuesday still isn’t been required to give a statement is just asinine. Memories change and fade and if a civilian had been the shooter in this situation there is no way they would have let the suspect walk away and not talk to investigators for 4 days. Police would be threatening walk-outs at the injustice because they’re hypocrites.

The officer might be justified in the actions of Friday night, the officer might not be but the idea that the Department and District Attorney can besmirch the victim with the release of the replica information while hiding everything else behind an “ongoing investigation” stinks to high hell. We don’t know where the shooting took place (inside or outside the vehicle), if the “replica” was next to, near or around the suspect or what led to the Officer’s vehicle colliding with the suspects. We don’t know the officer’s name even. Imagine if somebody shot her on school grounds – do you think 72 hours later we still wouldn’t know the name of the shooter, justified or not? Hell, the little we do know is about the replica and we didn’t know it was a BB gun for days. 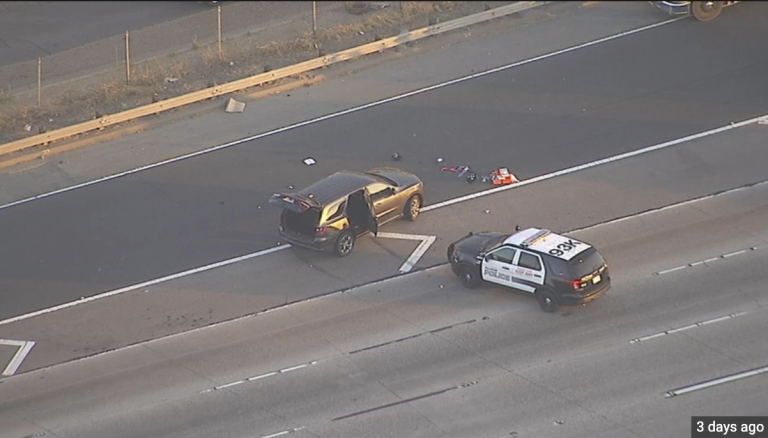 It doesn’t help the situation that Fullerton PD doesn’t deserve our trust. There are too many cases of lying cops, cheating cops, cops stealing and cops committing terrible acts being ignored, buried or outright covered up. And all of it is typically hidden behind a Blue Wall of Silence because “the brotherhood” trumps ethics, morality and doing the right thing nearly every time in every situation. Hero and Deserve is the ethos of City Hall and City Council regardless of the situation.

Fullerton PD, until the law required the release of documents, was happy to not tell you that one of their officers was fired for making a female suspect strip so he could shine a flashlight at her crotch and then later asking her on a date.

They were happy to not tell parents what a school resource officer might have been doing with lewd photos of their sons and daughters.

They were happy to hide Officer DUIs and worse.

This department settled with a Lieutenant in a way to specifically avoid disclosure laws.

They’re happy to bury evidence, delete videos and lie to the public. Remember the officer’s “broken bones” that Andrew Goodrich proclaimed after the Kelly Thomas incident? No bones were broken but that statement was never publicly retracted once it was in the wild.

And again, the Officer has yet to talk to investigators now 4 days out from the fatal shooting. Half a week later and the one person personally involved in the events leading up to the intentional killing of a 17yo girl has not even said anything to authorities.

I don’t believe in the Eric Holder idea of never letting a crises go to waste but if anything good comes out of this death than maybe changing POBAR, the Police Officer’s Bill of Rights, can be that change.

POBAR is nothing but a law that obstructs justice, delays investigations and puts the safety of an officer’s job above the truth and facts. It gives officers rights and privileges they would never accept for anybody else under investigation. The police would complain endlessly about being handcuffed by such legislation if it applied to all people equally and thus it needs to land in the dustbin of history next to all other terrible laws which pervert justice.

Justice is supposed to be blind, not blind, deaf, and dumb for one protected class of heroes.