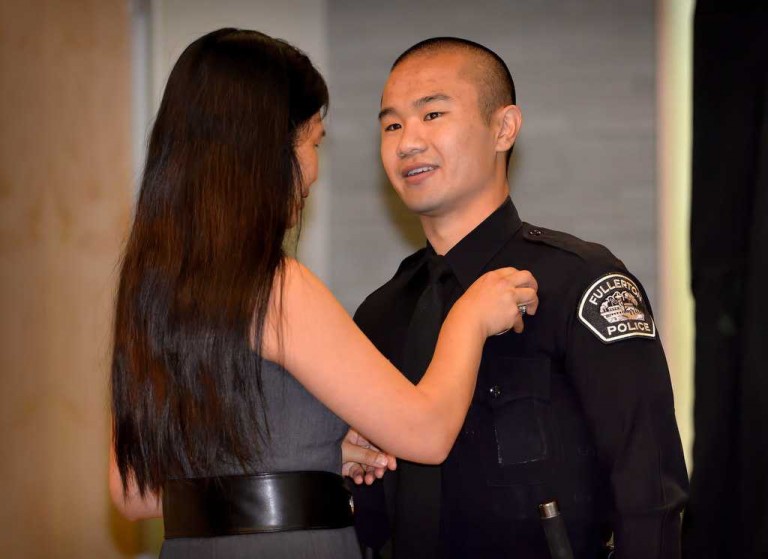 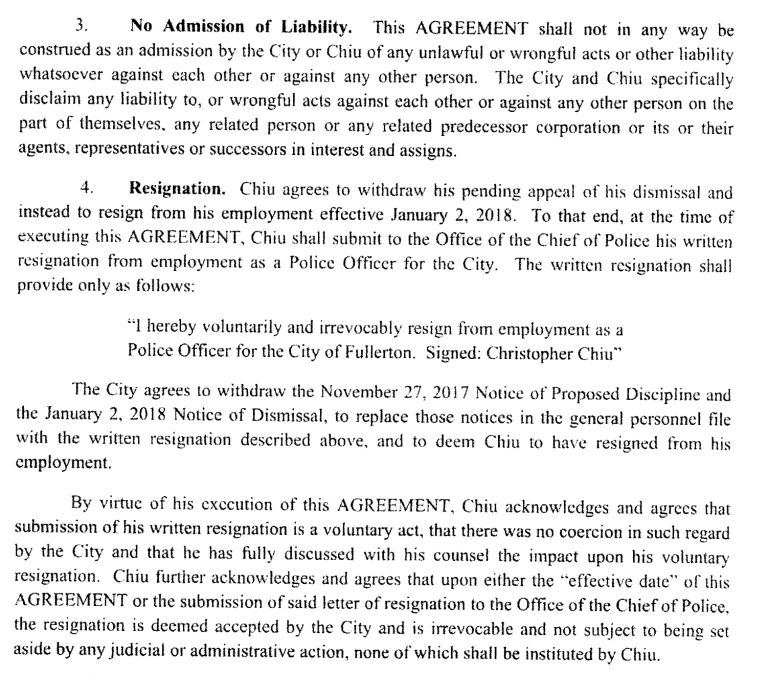 17 Replies to “What Happened to Officer Christopher Chiu?”