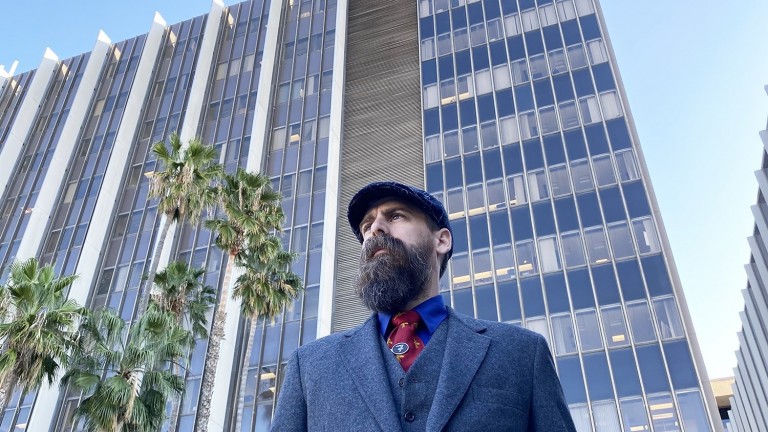 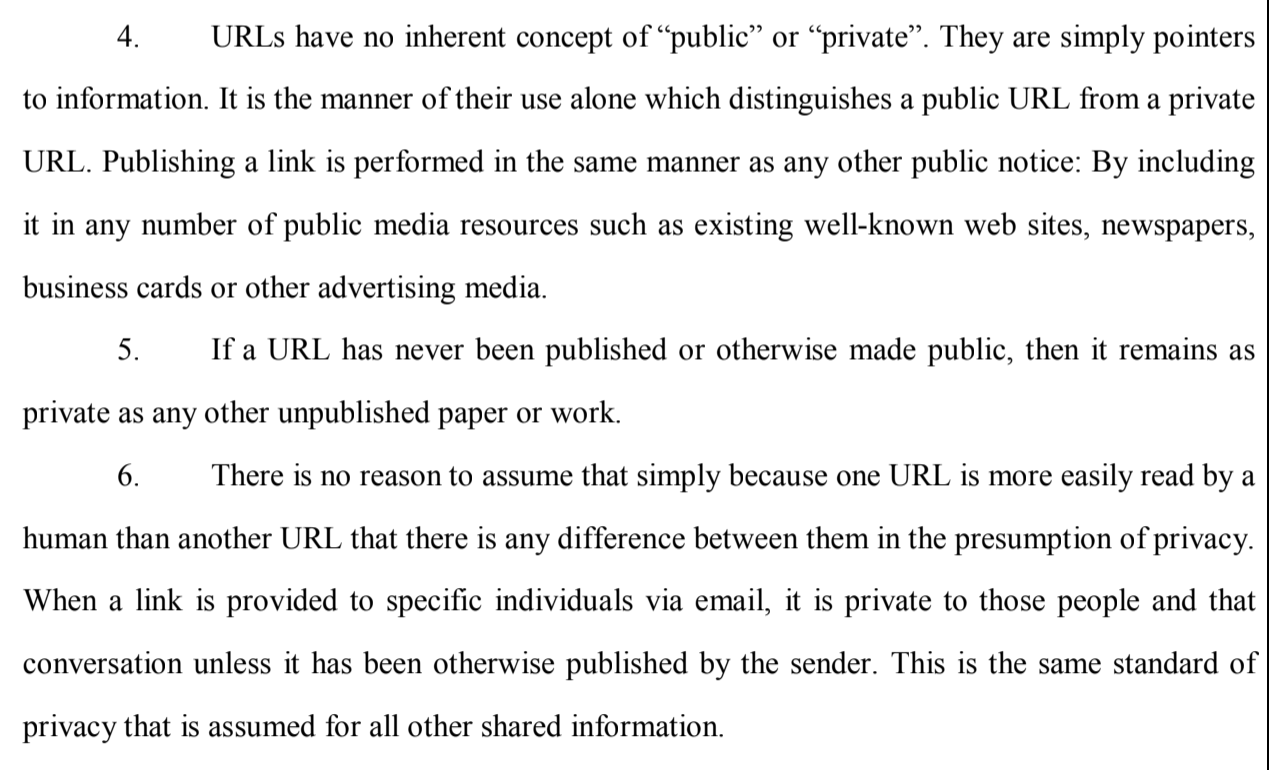 Until now. To see if there were any parallels I put in a California Public Records Act request and got the 38-page report from 2007 and it’s findings are quite illuminating in context. END_OF_DOCUMENT_TOKEN_TO_BE_REPLACED