Remember that quasi-judicial nuisance hearing against the Grand Inn back in April? The one where former police chief Danny Hughes went under oath and accidentally told us that Joe Felz was drunk when he crashed his car and got a ride home from the Fullerton PD?

After some wrangling down at city hall, FFFF finally got its hands on the entire hearing transcript, which you can view here. 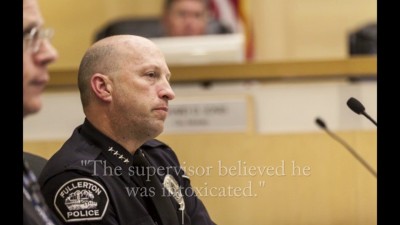 It got ugly real fast.

The transcript reveals that former city manager Joe Felz did meet with developer Urban West to discuss purchasing, assembling and rezoning the four lots on Euclid and Orangethorpe to build high-density apartments, which included a large lot owned by Renick Cadillac. Unfortunately for Felz and Co., one of the lots was owned by an unwilling participant, the Grand Inn.

Coincidentally (or not), these development meetings occurred just prior to a long, expensive effort by the Fullerton Police to document the Grand Inn as a public nuisance in order to shut it down. Was the sudden crackdown on the Grand Inn related to the Felz/Renick/Urban West development deal? Of course Felz denied the accusation under oath, much like he denies being drunk when he crashed into a poor sapling on Highland. But to the reasonable observer, it stinks like hell. In Fullerton, where there’s smoke, there’s fire.

Your honor, I do not recall…

If you still haven’t connected the dots yet, consider the PD’s year-long effort to attribute nearby crimes to the Grand Inn in the context of the police department’s complete disregard for the large volume of calls stemming from the actual public nuisance that is the Slidebar.

In true Fullerton fashion, Mr. Felz could not get through the hearing without invoking his right to not incriminate himself.

Back to the development scheme – which would not be complete without the insertion of our favorite lobbyist/councilperson. In the testimony we learn that Jennifer Fitzgerald had met with Renick and Felz at least once in the early stages of this fiasco. We’ll never know the depth of her involvement with the developer, or whether she was wearing her lobbyist hat or her elected official hat at the time. But we can assume she was aware of the value of her vote, should a lucrative zone change come before the council in the near future. 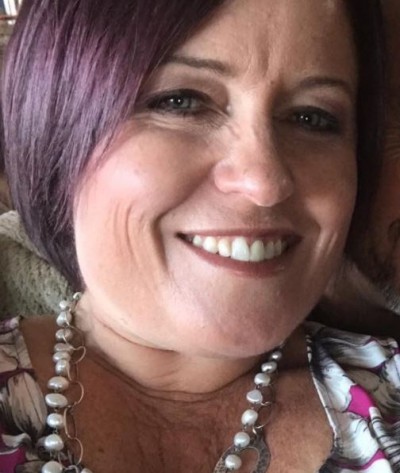 It was just a meeting.

Either way, Renick and Urban West seem to have given up on the deal, since Renick is now rebuilding its showrooms. But the city is stuck pursuing it’s selective enforcement action against the Grand Inn (or are they?). More taxpayer money goes down the drain while nothing is accomplished.