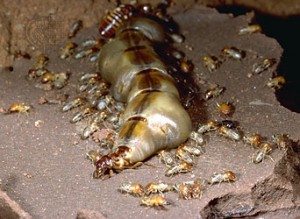 All of your needs will be tended to...