During a quick stop at the on-line Fullerton Observer I read an article by Jane Rands about a dope forum held by the folks at NUFF – an organization of mostly geriatric liberals whose mission seems to be to promote safely pro-government candidates and causes. Aha, thought I, perhaps someone will stand up for the rights of the people of California who have voted twice for marijuana legalization and twice have been thwarted, whenever possible, by the Drug Warrior/Prison Industrial Complex.

The three members of a panel, selected by who knows who, were Ahmad Zahra, Temp Fullerton Top Cop Bob Dunn, and some dude named Richard Ham about whom I know nothing.

Whatever hopes I had about this get together were quickly dashed reading the article. Smilin’ Zahra, it seems, once got a prescription for medical weed for his fibromyalgia, but was too chicken to try it. Scary stuff. Ever the wordy equivocator, Zahra seemed to be all for lots of regulation because gosh darn it, the kids have already been exposed to cannabis by illicit shops popping up next to schools. 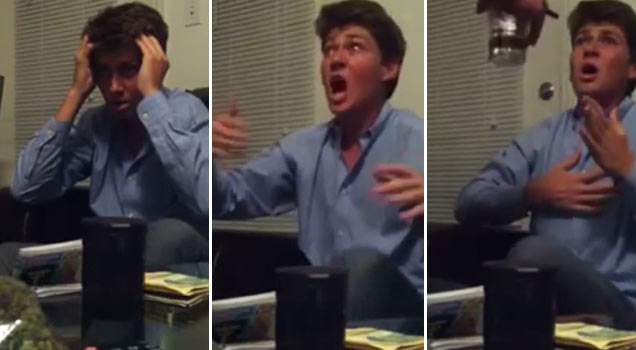 The large and seemingly self-satisfied Chief Dunn, who used to be a spokeshole for the notorious Anaheim Police Department, gave the usual cop-blather about the evils of drugs (kiddies were getting into mom and dad’s digestible stash!) and reminding Fullerton’s tremulous seniors that drug driving is a crime. In typical police fashion he suggested that a confused public causes his boys “a lot of effort with little return.” Same ol’ bullshit the cops have been peddling for 60 years. In a grand gesture of philanthropy, however, he did let it be known that he and his posse intended to follow the law. Gee thanks, Bob.

The third member of the Dope Troika was Mr. Ham, a Korean business guy in some sort of hotel business. Good thing he was there, because somebody was able to point out the all the flaws in the present system where cities are allowed to opt-out of legalization and the ultimate consequences of California ridiculous 2016 referendum: the maintenance of an illegal, underground system of cultivation and distribution.

Zahra proclaimed the meeting a “good start” begging the question of why in the world anyone needs to start considering these issues. Why there is any confusion about marijuana in this state after over twenty years of legalization? It’s because the cops and the cowardly politicians don’t want clarity, they don’t want freedom and they don’t want to be deprived of the seizure asset income they get from the War on Drugs.

Mr. Zahra did accomplish one thing. Because of the presence of Mayor Jesus and Jan Flory he warned of the dangers of a Brown Act violation, chasing our stalwart mayor out of the room.