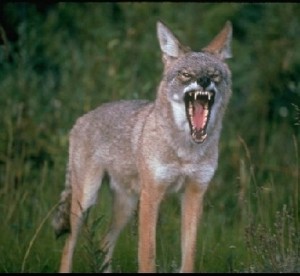 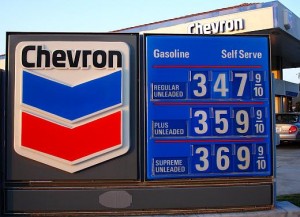 Tonight we have the first of a two-meeting public hearing at City Hall to discuss West Coyote Hills.  Actually, after reading tonight’s agenda, it looks like council just might clear the way for the bulldozers.  If you have something to say to the council members, tonight’s your chance, just show up early.

If Councilman Shawn Nelson wins the 4th Supervisorial District race, we will have three council seats to fill in November.  Tonight’s meeting could be the nail in the political coffin for some of council members no matter how they vote.  West Coyote Hills isn’t new to City Hall and it has been a hot-button issue for environmentalists and residents in La Habra and Fullerton for decades.  There are those who see an opportunity to generate desperately needed tax revenue while others see their open spaces shrinking and pollution growing.  Whichever side of the fence you are on, I think we can all agree that this has been one political football that has been fumbled for far too long.  There are pros and cons to this development just like any other.

The meeting is scheduled for 5PM in the council chambers (303 W. Commonwealth Ave.).  As I mentioned, it will be a full house, standing room only, so show up early to get your chance to either support or oppose the development.