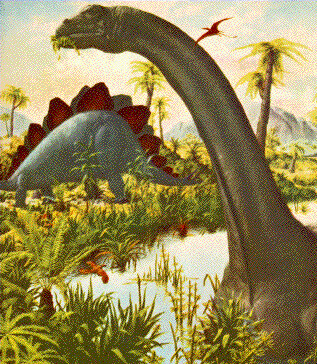 UPDATE: Here’s a post from last winter, published again to remind the Friends that Fullerton’s decision-makers promised to put the term limits issue on the next available ballot. Of course that opportunity came and went with the 72nd Assembly Special Election primary. It could still be done in January 2010 if the Special Election itself is required. In any case there is a General Election primary election next June. So let’s all remember!

In dramatic fashion our friends on the Fullerton City Council decided on January 6th that the voters of Fullerton should decide whether a twelve-year term limit for council members is right for Fullerton.

Pam Keller joined campaign promise keepers Shawn Nelson and Sharon Quirk in placing the issue on the first available ballot, which should be in June, 2010. Predictably, antediluvian councilmen Don Bankhead and Dick Jones opposed the motion believing that you can never be around too long, be too hidebound, too boring, and too inert to serve the public.

As usual, the good government types (i.e. we know what’s good for you so sit down and shut up) like Jan Flory were on hand to oppose the idea, knowing as they do that the longer you are in office the more likely you are to identify with public employees instead of constituents. These folks pretend to defend the public’s right to choose who their elected representatives are even though they don’t seem to trust the public to do much of anything else without government intervention.

We strongly support term limits. We believe that public choice will be enhanced by term limits because the well-financed incumbents will be forced to give way to new representation that might actually give people of real talent a chance to participate in governance, people who now largely acquiesce to the inevitability of incumbency. Fortunately, a majority of the council seem to agree.

The outstanding legal issue is whether the limits can be applied to previous years in office. The final wording of the plebiscite will have to address this. Let’s hope it works out so we can end the Age of Dinosaurs in Fullerton.