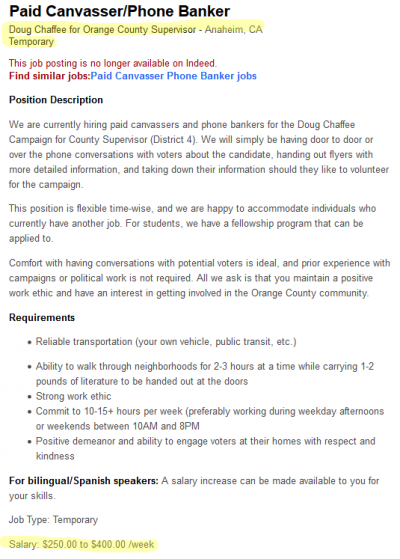 His and Hers Campaigns

Former State Senator Bob Huff (R-Ed Roski) was best known as a shameless hustler for California’s failed crony capitalism experiment called Redevelopment. Other than the usual, dreary-fake Repuglican social issues it’s hard to recall a single Huff politcal pursuit. Now, it appears, one of Huff’s political acolytes thinks himself fit to be our next 4th District County Supervisor. His name is Tim Shaw. 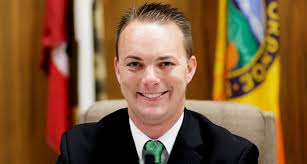 I can’t think of anything. Provide your own caption…

Shaw’s big political claim to fame is being on the La Habra city council which, frankly, isn’t much to write home about; that and being the Republican State Senate candidate who got unceremoniously booted off the stage to make way for Ling-Ling Chang as part of the massively failed GOP “Asian Woman” strategy.

“I firmly believe the 2016 election results sent a strong message. People are tired of politics as usual, and we need to tear up the playbook and start from scratch.” 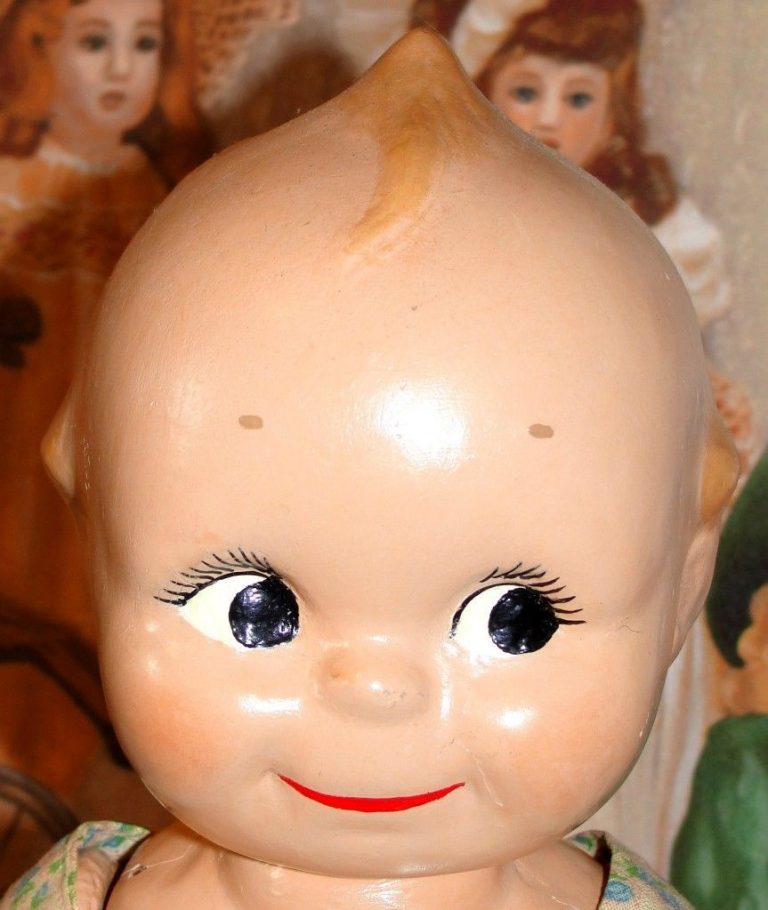 Starting from scratch means electing a clueless, no longer Young Republican drone who shows no evidence of ever having had an original thought? Yeah, sure, whatever you say, chief. Good luck with that. 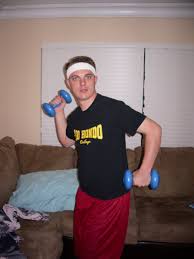 Former State Assemblywoman Young Kim has already announced she is going for this seat and has tied up the endorsements of the Ed Royce crowd, so that’s our choice so far, and it isn’t much of a choice. Ms. Kim is an empty suit led around by her husband, Charles Kim, who is best remembered in Fullerton for bringing us Julie Sa in 1992.