You’re reading that correctly. The point of public comments is to talk to the City Council and bring concerns to your elected officials.

Somehow word got out to the commie BooHoos in the area that this is an appropriate forum to comment to ME as though 1) I give a damn and 2) I’m on council. I was told that last night no less than 3 idiots opted to aim their public comments at me for some unknown reasons. Idiots gonna idiot I suppose.

Quite obviously I’m not on council. While I ran in 2016 on a lark, I came in 9th out of 12 candidates. Even if I HAD won that race the term expired and I clearly wasn’t on the ballot in 2020.

I’ve made it clear I have no interest in running again so council will NEVER be an appropriate forum to address me with penny-ante nonsense.

Secondarily I didn’t even hear the comments addressed to me because, as stated above, I don’t really give a shit what you say there because you’re speaking to council, not me. If I happen to be at a meeting I may respond to comments I think are wrongheaded but largely I don’t spend my days listening to public comments in the hopes that you say something profound – let alone that you say something TO ME. I’ll tune in for people I respect but otherwise, hard pass.

As I didn’t hear the comments (It was taco Tuesday and I have priorities) and only know they exist secondhand (they haven’t been posted to the city’s website yet), I cannot respond and frankly I don’t think I will even after they’re made public because, again, I don’t give a shit what you say about or to me through an eComment in a forum not directly meant for my consumption. 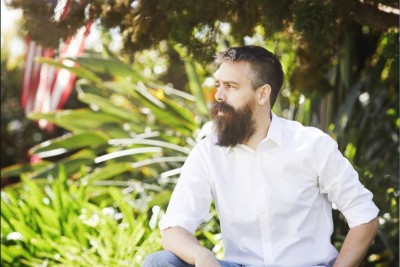 END_OF_DOCUMENT_TOKEN_TO_BE_REPLACED
Posted onOctober 25, 2019Behind Closed Doors
by Joshua Ferguson60 Comments on City of Fullerton Is Suing Me And This Blog 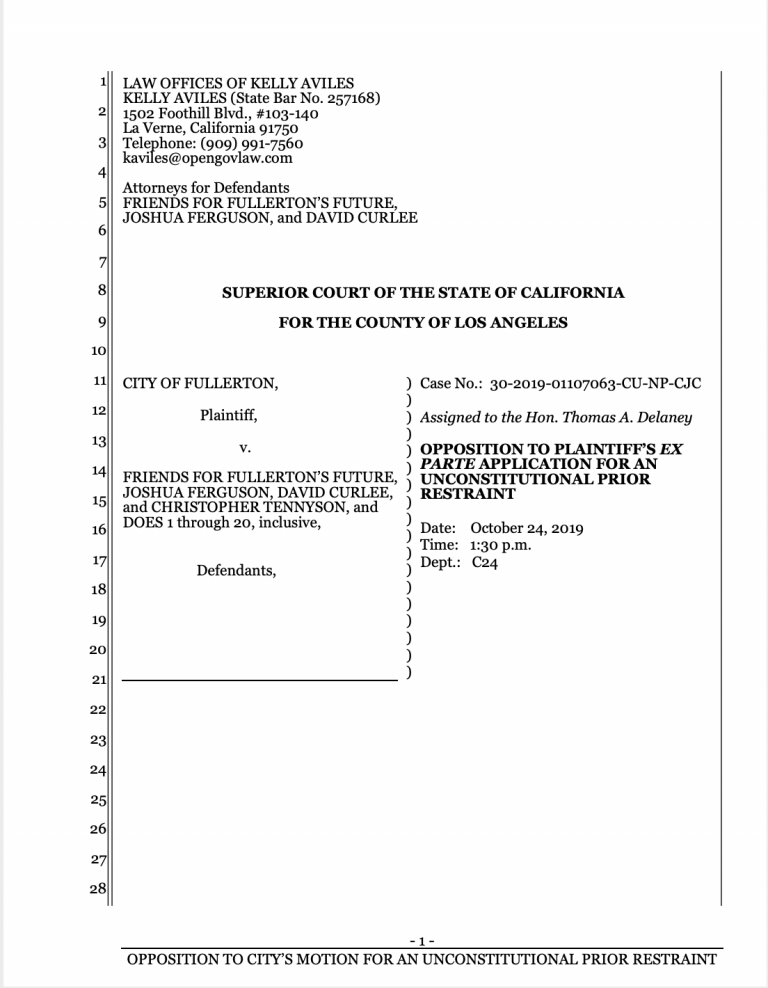 She asked the city to compel Joshua to remove the post and the lawyer the city used to look into it came back with a big fat no can do: END_OF_DOCUMENT_TOKEN_TO_BE_REPLACED