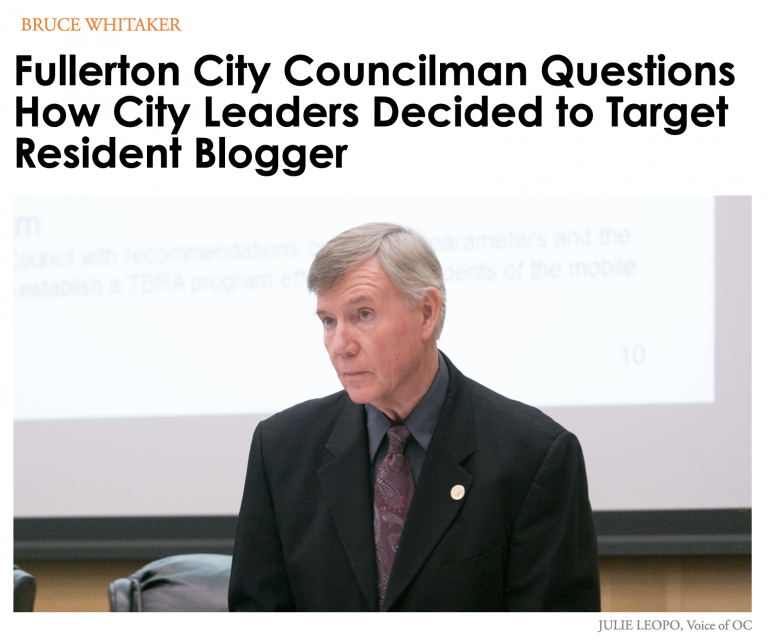 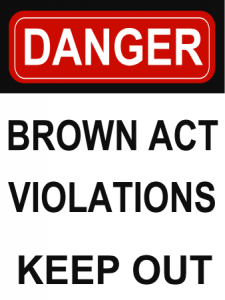 Good luck, Fullerton. It’s going to be a long year, maybe the longest yet if you will, and this is what you have to look forward to during that time: