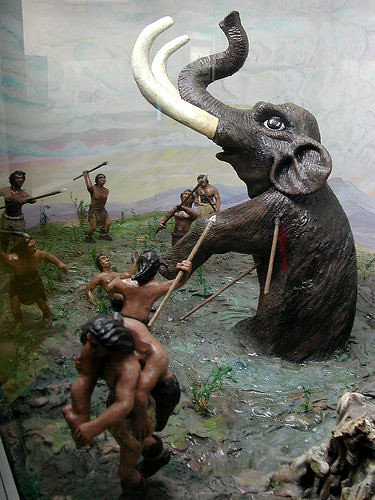 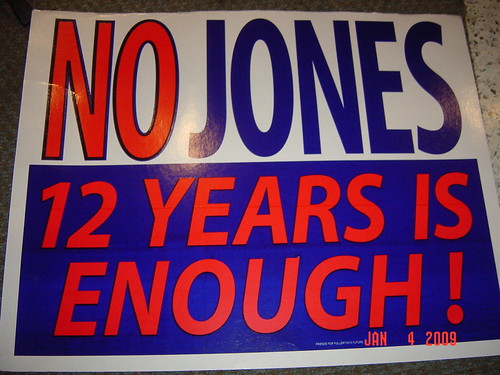 At the request of several Council Members, the City Council will discuss the issue of term limits, and if the matter should be placed on the next ballot. How many years do YOU think is enough? Some say 8 years, others 12, Mr. Dick Jones says NO term limits. Don Bankhead has been on the Council for 22 years and counting. What will Mr. Jones have to say about agenda Item #13, will he “blow his lid”… again? Stay tuned this Tuesday evening, it should be one to remember. 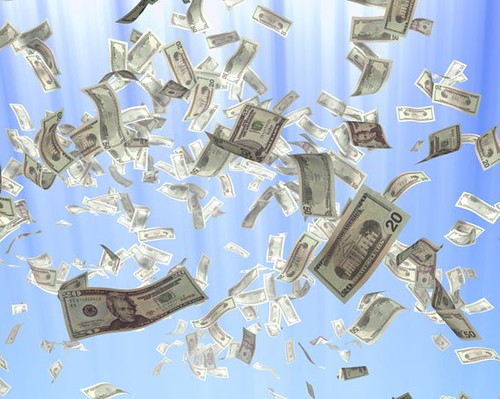