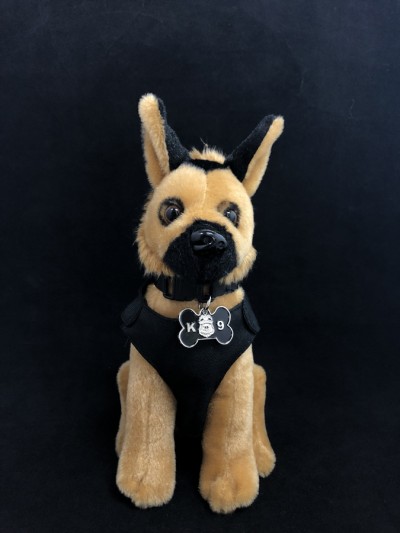 Two years ago, I wrote a post for this blog entitled, Woe to the Charitable Donor where I pointed out the embarrassingly poor oversight when it comes to receiving and spending donated money.  Literally nothing has changed in the time since then. 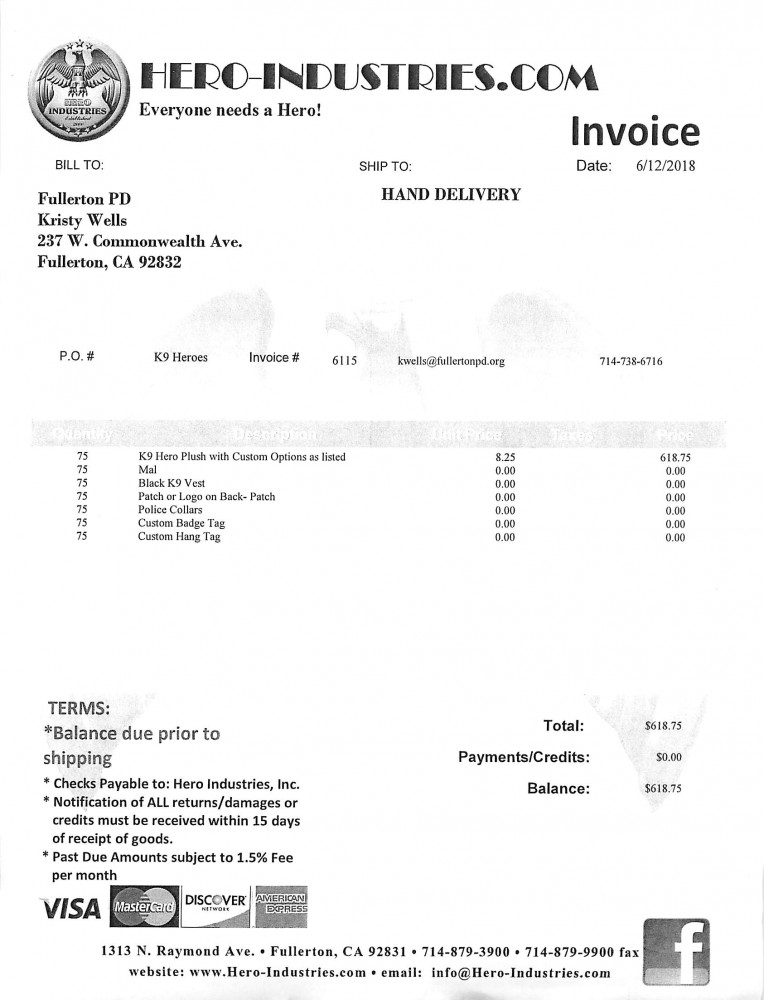 Follow along below.  On the reconciliation report, that purchase is charged to the 95-2501 account.  95 is a Trust Fund, and 2501 is where K-9 donations from the community are deposited.

Again, we have an instance where well-meaning Fullerton non-profits think they’re helping to fund actual police work, actual K-9 food and equipment, actual K-9 veterinary care — when that isn’t the case at all.

Why did they charge the General Fund when just days before/after, they had donated K-9 money to burn on stupid stuffed animals?

My detractors will say, so what, it’s a small sum of money, who cares?  Tell that to the City employees whose jobs in the Public Works / Landscape Division are about to be eliminated.  The City just issued an RFP for Park Maintenance because the City can no longer afford their wages and pensions.  Maybe if the incompetence and sense of entitlement at the police department weren’t so bad, we would have cash to spend elsewhere.

Does the City have any policy whatsoever for proper handling of donations?  Why is this tolerated?