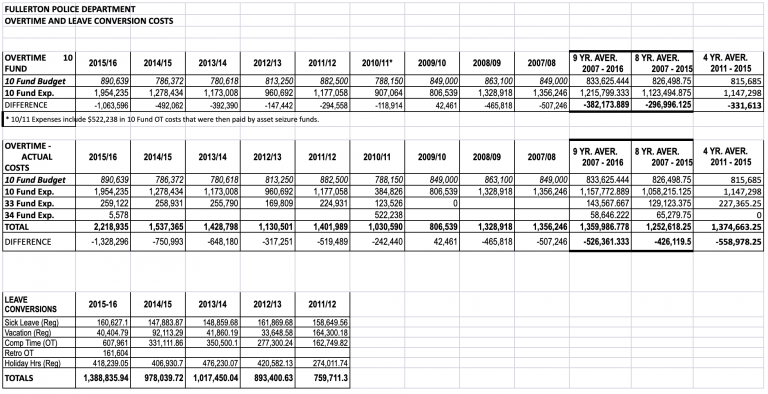 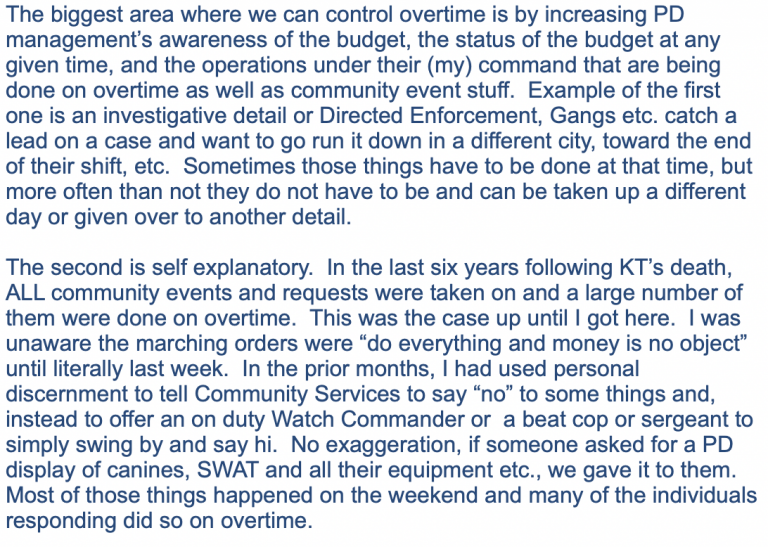 25 Replies to “Fullerton Brass Thought Money Was No Object”