John Petropulos was a Fullerton Police Officer between 1981 and 2010, rising to the position of Captain.  He also taught for many years at the Fullerton College Police Academy.  The chances are good that if someone you know attended the academy over the past decade or two, they know and have stories to tell about John Petropulos.

His son, Tim, was hired by the Fullerton Police Department in 2005 and was a Sergeant handling Internal Affairs.  Many believed Tim would follow in his dad’s footsteps, until he and Cpl. Brad Fernandes jumped ship this past week for the Irvine Police Department. 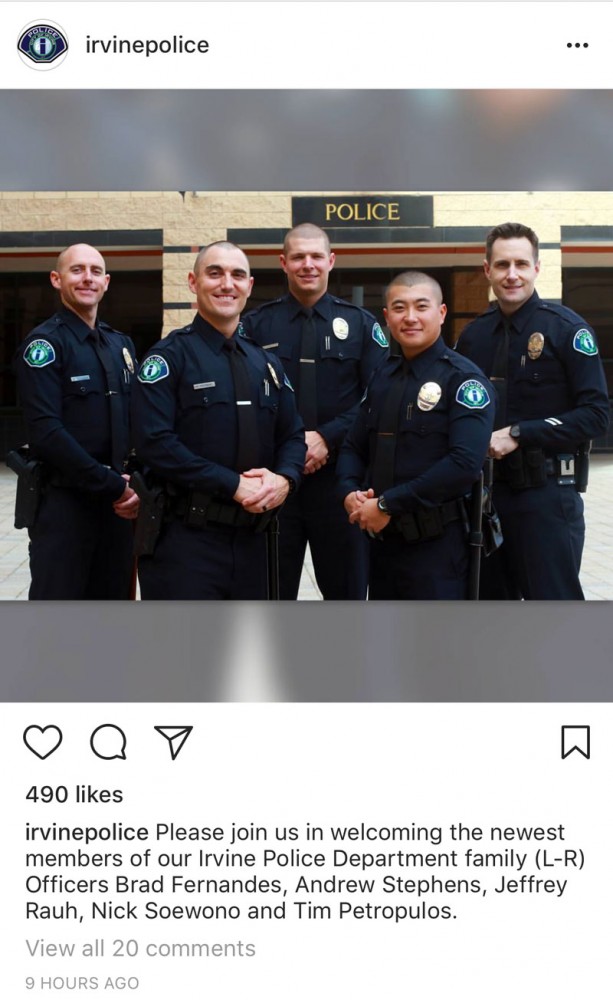 Tim’s departure is noteworthy because his transfer to Irvine PD came with a demotion from Sergeant to Police Officer.  Voluntary demotions are not unheard of, but certainly not the norm.

Adding to this strange turn of events, Irvine Police Chief Mike Hamel is currently married to Fullerton Police Lt. Kathryn Hamel, the sister of former Fullerton Police Captain George Crum.  Having a loved one in law enforcement is apparently necessary for upward and lateral mobility these days.

Lest anyone from the FPD come forward to bemoan that Fullerton doesn’t pay enough, you should know that Fullerton has paid less than other cities for a very long time.  This is nothing new.  So why are Fullerton Police officers quitting in droves for other departments?  Dan Hughes promised everyone for years this was now a reformed, and better-than-ever police department.  If true, why wouldn’t people want to stick around and be part of that?

11 Replies to “The Petropulos Era is Over”