Our former City Manager, Joe Burt Felz, the guy who couldn’t keep his minivan on Glenwood Avenue in the early morning hours of November 9th, is scheduled to go to court for arraignment on April 3rd. That’s Monday. 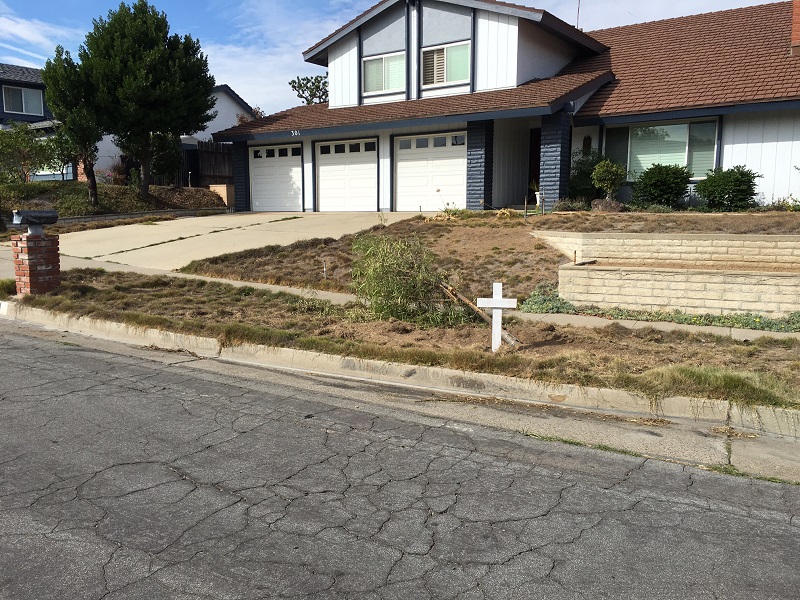 Poor Sappy. So young, so vibrant…

You may remember the Wild Ride incident, in which motorist Felz, after a night of election partying, jumped a curb, ran over a tree, and tried to drive away. After a few months of procrastination, DA finally charged Felz with a couple of misdemeanors. The obvious problem to anyone paying attention is that there is no physical evidence of inebriation, leaving charges that could be easily batted away by the dimmest of defense attorneys. 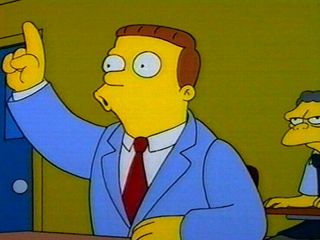 Your Honor, can I borrow that wooden hammer thingy?

So when asked to enter a plea, what will Felz’s high powered attorney do? Guilty is problematic, personally, for Felz. and his ever-dimming reputation. Not Guilty could mean the embarrassment of a trial at some point, no matter how implausible that event seems – a trial in which video evidence is bound to surface; but it would have the salubrious effect of delaying PRA requests under the bogus argument that that legal proceedings are underway. Then there is the nolo contendere plea, which seems to offer the benefit of making the thing go away, possibly with some sort of fine and suspended sentence without having to utter the word guilty.

If the hearing is held as scheduled we will be alerting the Friends as to the outcome.