It’s been six months since Police Chief Danny Hughes left Fullerton to go work for the mouse. Six months since the alleged cover-up that didn’t save Joe Felz from early retirement.

In that six months we had an interim Police Chief in David Hinig and an interim City Manager in Allen Roeder. Well, Hinig has maxed out how much he can be paid by CalPERS so he’s jumped ship and based on timing alone we can calculate that Mr. Roeder will be on his way out sometime in mid-July.

That will once again leave Fullerton without an official City Manager & without a Police Chief to add to our lacking Community Development Director, Museum Director and on and on and on. 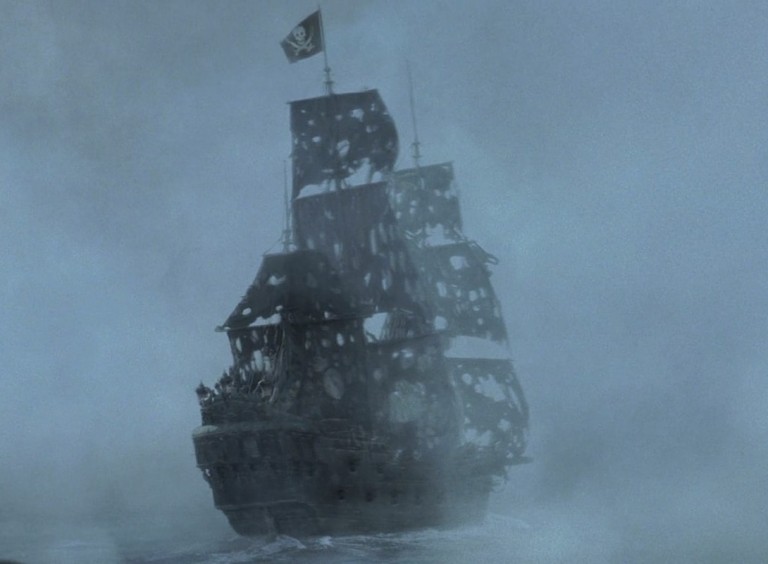 It’s almost as if we can’t get great candidates in spite of having no money, a divided city council, a police department knee-deep in a cover-up scandal and on and on and on.

Why wouldn’t new people want to come on board to answer to a council that would rather build bridges to nowhere instead of maintaining what we already have in place? Why wouldn’t somebody new want to grab the tiller of the S.S. Fullerton while it’s sinking? They’ll have the full support of the council majority providing polishing the brass is the only priority on this particular Titanic.