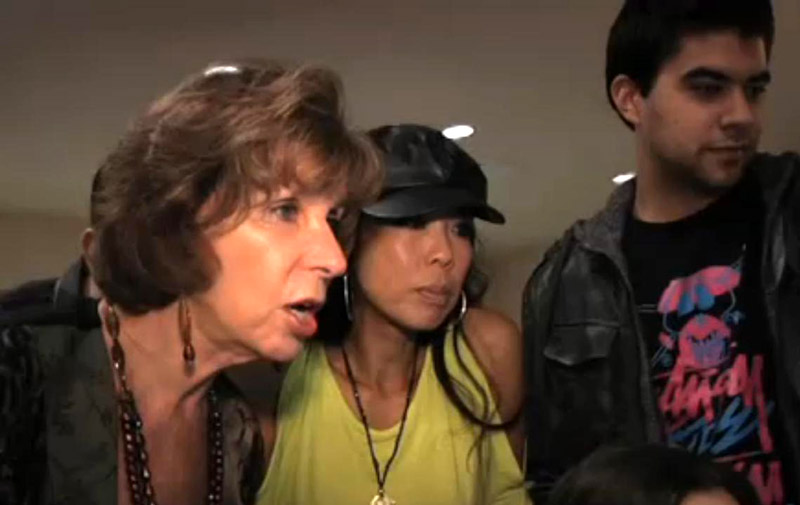 It is now November 9th.

Everyone in OC is looking at this. Especially “Acting Chief” Danny.