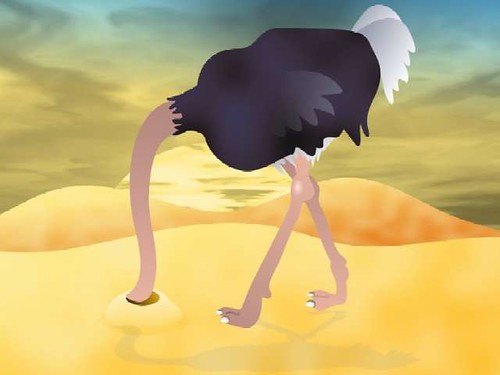 What is it about the Fullerton Observer that sparks the passions of Fullerton residents? Some hail it as a beacon of “progressive” enlightenment while others see it as nothing more than an instrument of quasi-socialist propaganda. It is certainly either of these things, depending on one’s ideological point of view – and a whole lot less.

We have come to the conclusion that people who want to see the Fullerton Observer through a political prism are missing the real nature of this “newspaper.” Why do we use quotation marks around the word newspaper? Because we don’t think it really is one. And not just because it is a completely amateur operation that fails in almost every respect to attain the ethical and objective professional standards employed by real journalists and editors; but, also because the Observer mirrors precisely the personality and temperament of its editor and publisher, Sharon Kennedy.

What characterizes the Observer’s failures? For one thing, the Observer indulges in the complete confusion of editorial comment and actual news reporting. Sometimes this is reflected in incomplete reporting, and often through inappropriate commentary introduced into stories merely for its ability to malign those people Sharon Kennedy dislikes. In this same vein we can add the gratuitous slurs, snide commentary, and innuendo aimed at those same targets for no other apparent reason than personal vindictiveness.

What are some of the other indicators of failure to meet basic journalistic standards? Kennedy routinely prints unsigned articles and anonymous letters to the editor that also engage in personal attack; and of course there is the editor’s constant need to add her own commentary at the end of letters from those she dislikes – as if her poor readers were incapable of figuring out anything without her acerbic often incoherent explanations.

Simple errors like spelling and factual mistakes can be attributed to the amateur nature of the operation. More serious is Kennedy’s seeming desire to act as cheerleader for city staff and for council members who toe the line by affiliating themselves with the bureaucracy rather than with their real constituents. So Sharon Quirk and Pam Keller get to vote for the over-development of Fullerton by supporting the Jefferson Commons and Amerige Court projects, and suddenly the issues associated with failure of environmental review slide by the Observer’s notice.

While some of its writers (Judith Kaluzny comes to mind) are really interested in reporting what’s going on without covering up for anybody, there appears to be a real effort on Kennedy’s part to avoid printing anything that might embarrass City officialdom. On the other hand there seems to be no story so unrelated to him that it can’t include a gratuitous insult aimed at Councilman Shawn Nelson.

The Fullerton Observer has got by with its sloppy, jaundiced, pique-pocked brand of reporting since its inception because it was free and nobody expected much. Very little has changed over the years except that the overheated rhetoric that resulted from spirited socialism has given way to shilling for city hall employees and using the Observer to exercise its proprietor’s bitter animus.

29 thoughts on “What’s wrong with the Fullerton Observer and its Editor?”