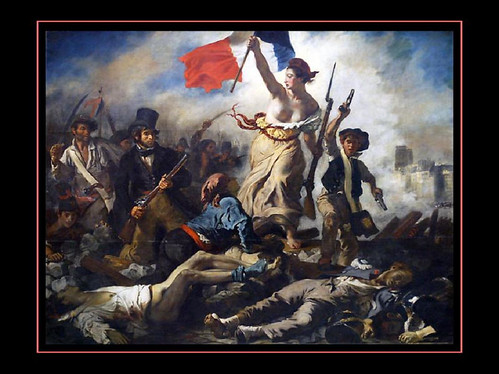 19 Replies to “15th ANNIVERSARY OF THE GREAT FULLERTON RECALL”