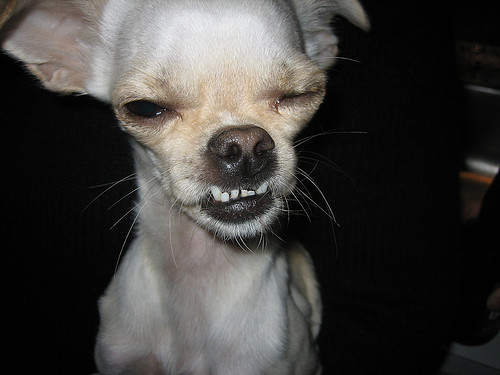 Last night I had my 60 day review at the Planning Commission to review the trumped up “public nuisance” charge brought against me by City staff at the behest of former council member and noted broomstick rider Jan Flory.

Still smarting from her defeat at the December meeting she showed up again and had to swallow the bitter pill yet again – a final 4-1 exoneration by the Commission.

Mrs. Flory held forth in a rambling ten-minute, diatribe the purpose of which was to attack me personally, one more time, as well as the Commission’s lack of proper diligence.

Her rant did include one bit of new information, if Mrs. Flory can be believed, and that’s the fact that she hasn’t had a dog in twenty-five years! That bit of information emerged as she challenged the accuracy of this humble blog!

Jan sure seemed annoyed at having been featured in an earlier post of mine (even though I thought the picture was pretty flattering – considering the subject. You can decide – I’m including it again, below). 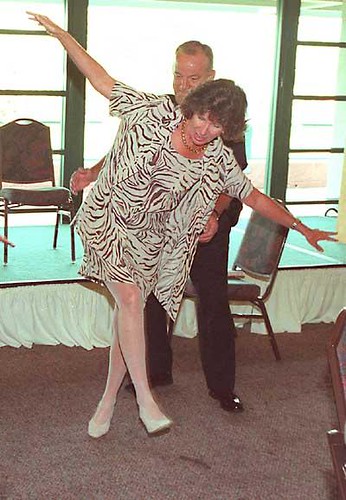 Anyway the story has a happy ending. I have been vindicated and Jan Flory’s dog is in a much happier place – away from its owner.