So far, Dear Friends, I have first introduced you to the Chair of Fullerton’s Planning Commission, Elizabeth Hansberg. And then I noted the alignment the interests of her “non-profit” – People for Housing – with the interests of the utterly opaque government cartel known as SCAG – the Southern California Association of Governments.

We have seen that SCAG’s ridiculous housing quotas as applied to Fullerton, amount to over 13,000 new units, a number cooked up in their latest Regional Housing  Needs Assessment, or RHNA.

Not quite. While some justifiably cynical folks have wondered whether Hansberg is shaking down developers by promising fake grassroots support for over-built housing projects, one thing is clear: she gets money from SCAG to help them pursue their grotesque housing schemes that promise to destroy cities and towns through Southern California.

Here’s a SCAG press release announcing grants of $50,000 to $100,000 to various groups who will help them promote their utopian view of a massive apartment block on every corner. And here’s the part that mentions the grant award to Hansberg’s creation: 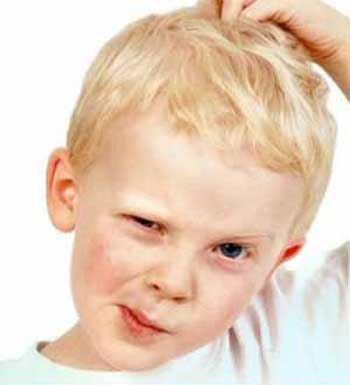 Don’t be fooled by the high-minded rhetoric. We’ve already seen that “grassroots” activity has nothing to do with this operation. It’s really all about drumming up public speakers to go to planning commissions and city councils – including Fullerton’s – to try to hustle up approvals. And the concepts of fairness and feasibility have very little to do with the grim reality: in SCAGs “expert” opinion Fullerton needs another 30 or 40 thousand people crammed into massive apartment blocks, by-right apartment units in R-1 zoned neighborhoods, and any other upzoning that suits their end.

I think the idea that Elizabeth Hansberg may actually be lobbied at a Commission hearing by public speakers she is using public resources to gin up in the first place would be pretty damn funny if it weren’t so appalling. Her appointment to the Planning Commission was a mistake to begin with. And now we see how high the stakes for Fullerton’s future really are.