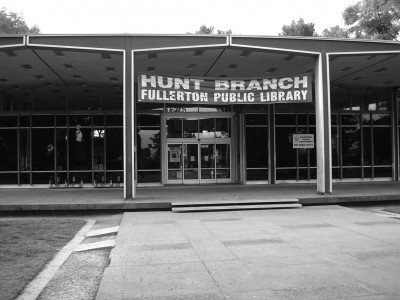 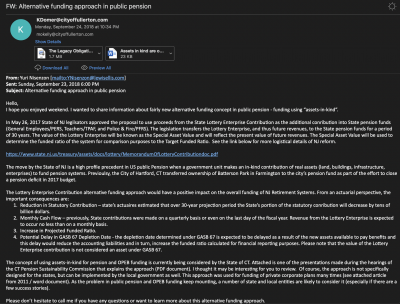 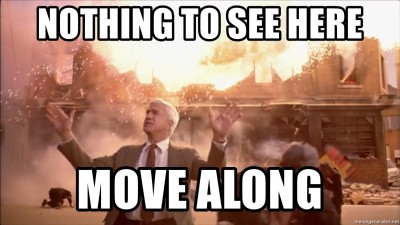 13 Replies to “Will Fullerton’s Pensions Eat the Library and More?”