A long-standing tradition of inveterate and knee-jerk police apologists here on FFFF is to suggest, with no subtlety at all, that they sure hope the cops or “fire fighters”come a callin’ when we are in need of them. Behind the hostility of the threat there lays a vague sense of entitlement that only a long-standing monopolist could love. 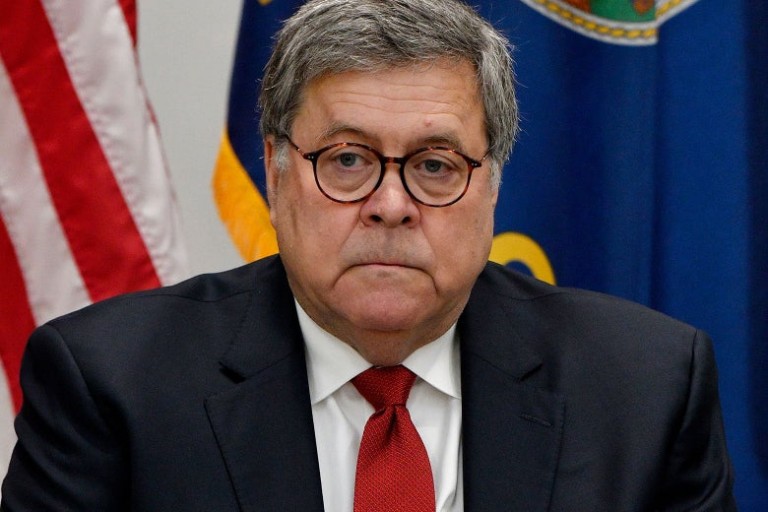 But is this the sort of talk that should be emanating from the mouth of America’s top cop, a lawyer who has sworn many times over to defend the Constitution? Apparently our AG William Barr thinks so. At a recent cop fest he uttered almost verbatim the same veiled threat to “communities” that don’t offer police their proper respect and deference.

Wow. It’s not enough for this bloated and corrupt sack of crap to turn looking the other way for his boss into a full-time job. He has now found it necessary to threaten citizens just like so many anonymous commenters on this blog.