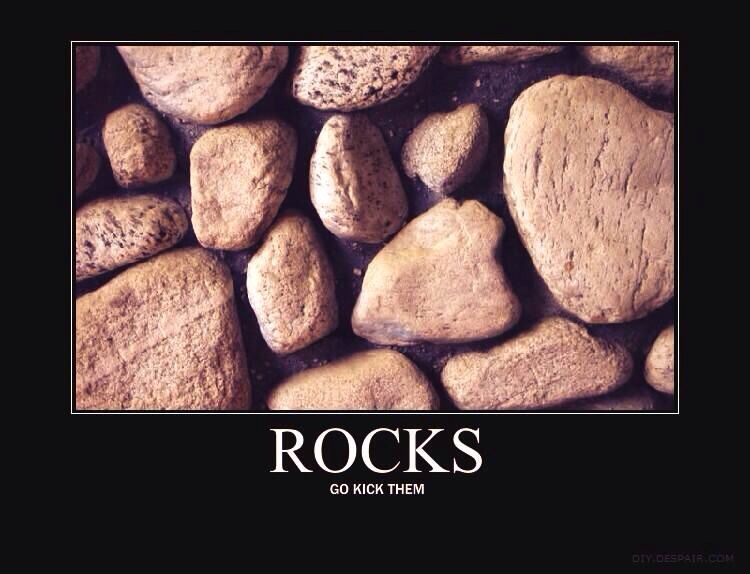 For those of you watching, waiting and counting the days – today is 20 days since we published the second cease and desist letter we received from the City of Fullerton concerning our reporting on local matters of public interest.

20 days is significant as that was the deadline the city gave us for their laundry list of demands.

While we wait to see if the city is going to follow through with their threats we will continue to keep on keeping on.

For now though, feel free to read our response to the City of Fullerton [PDF HERE]:

I have been retained in response to your firm’s correspondence dated July 11, 2019, regarding the Friends for Fullerton’s Future (“Friends”) blog and records that were published on the blog that you allege, without any factual support, were taken and are now in the unlawful possession of the owner or owners and/or operator or operators of the blog. Your letter demands that these unnamed individuals return the records or respond in writing and declare why the records do not belong to the City of Fullerton.

First and foremost, your allegations that the blog or anyone connected with the blog has acted unlawfully is offensive and unfounded. To allege otherwise is nothing more than an attempt to smear the blog in retaliation for its reporting on the City of Fullerton.

Second, your correspondence vaguely describes the records at issue as as “any and all records obtained from the City of Fullerton’s Dropbox account (https://cityoffullerton.com/outbox) that were not directly provided by the City to Joshua Ferguson and or any of FFFF’s agents or associates through an emailed link, including but not limited to records contained in a folder named “pr1919 – Josh Ferguson.” While you later refer to allegedly confidential documents posted on the blog, you do not cite to any post or specify which documents you are referring to. From this description, I am entirely unclear as to what documents are even at issue.

Third, regardless of what information or documents that the blog, its reporters, operators, or owners may have (if any), it would be defined as “unpublished information” obtained during the course of its reporting on the City of Fullerton. As such, the information is absolutely protected by the California Shield Law and the First Amendment-based Reporter’s Privilege.

(b) a publisher, editor, reporter, or other person connected with or employed upon a newspaper, magazine, or other periodical publication, or by a press association or wire service, or any person who has been so connected or employed, shall not be adjudged in contempt by a judicial…body having the power to issue subpoenas for refusing to disclose the source of any information procured while so connected or employed for publication in a newspaper …or for refusing to disclose any unpublished information obtained or prepared in gathering, receiving or processing of information for communication to the public.

As used in this subdivision, “unpublished information” includes information not disseminated to the public by the person from whom disclosure is sought, whether or not related information has been disseminated and includes, but is not limited to, all notes, out takes, photographs, tapes or other data of whatever sort not itself disseminated to the public through a medium of communication whether or not published information based upon or related to such material has been disseminated. (Cal. Const., art. I, § 2, emphasis added; see also, Evid. Code, § 1070 [constitutional provision adopted in response to court rulings attempting to limit the scope of Evidence Code section 1070].)

“Stated more simply, article I, section 2(b) protects a newsperson from being adjudged in contempt for refusing to disclose either: (1) unpublished information, or (2) the source of information, whether published or unpublished.” Delaney v. Superior Court (1990) 50 Cal.3d 785, 796-97. The purpose of the Shield Law is “to protect the newsperson’s ability to gather and report the news,” Id. at 806, fn. 20.

The shield law is, by its own terms,…absolute rather than qualified in immunizing a newsperson from contempt for revealing unpublished information obtained in the news gathering process. As we have explained: ‘Since contempt is the only effective remedy against a non-party witness, the California enactments [art. I, section 2(b) and Evidence Code section 1070] grant such witnesses virtually absolute protection against compelled disclosure.’ [Citation.] We implicitly reached the same conclusion in Delaney, supra, 50 Cal.3d 785, 268 Cal.Rptr. 753, 789 P.2d 934, in which we held that a criminal defendant’s federal constitutional right to a fair trial may in some cases overcome a claim of immunity under the state shield law. (Id. at p. 805,268 Cal.Rptr. 753, 789 P.2d 934.) If the shield law itself provided for a balancing approach, i.e., a qualified immunity, there would have been no need for us to tum to the federal Constitution…. We find nothing in the shield law’s language of history to suggest the immunity from contempt is qualified such that it can be overcome by a showing of need for unpublished information within the scope of the shield law.” (New York Times v. Superior Court (1990) 51 Cal.3d 453, 461, fn. omitted.)

Independently, you cannot satisfy the stringent requirements to overcome the reporter’s privilege, which is derived from the First Amendment and the common law. Both the Ninth Circuit and the California Supreme Court have recognized that a qualified First Amendment privilege protects against the compelled disclosure of information from journalists. Shoen v. Shoen (9th Cir. 1994) 5 F.3d 1289, 1293 (“Shoen I”); Mitchell v. Superior Court (1984) 37 Cal. 3d 268, 274. As the Ninth Circuit emphasized, the federal constitutional standard must be rigorous to “ensure that compelled disclosure is the exception, not the rule. … Indeed, if the privilege does not prevail in all but the most exceptional cases, its value will be substantially diminished.” Shoen v. Shoen (9th Cir. 1995) 48 F. 3d 412, 416 (“Shoen II”).

Any attempt to force the return of unpublished materials or information is an unconstitutional prior restraint. See Nebraska Press Ass’n v. Stuart (1976) 427 U.S. 539, 559. See also Cohen v. Cowles Media Co. (1991) 501 U.S. 663, 668-69 (“if a newspaper lawfully obtains truthful information about a matter of public significance then state officials may not constitutionally punish publication of the information, absent a need to further a state interest of the highest order….”) Last year, the California Court of Appeal upheld this principle and rejected an attempt to prohibit the Los Angeles Times from publishing records it received, despite a claim that those records were confidential. Association for Los Angeles Deputy Sheriffs v. Los Angeles Times Communications LLC (2015) 239 Cal.App.4th 808 (review denied Nov. 18, 2015.) Even the union’s claim that the records were illegally obtained by whoever provided them to The Times could not prevent The Times from reporting on the information its reporters had received. Id. at 818-20. The Court upheld The Times’ anti-SLAPP motion, and the union ended up having to reimburse The Times for almost $140,000 in legal fees. Last year, in Monterey County Superior Court, the City of Greenfield attempted a similar lawsuit to recover attorney/client privileged memos. The Court granted our offices’ anti-SLAPP motion, resulting in the recovery of attorneys’ fees and costs from the City of Greenfield. City of Greenfield v. Monterey County Weekly Newspaper, et al., Case No. 18CV003107.

In summary, because your demand lacks any factual or legal support, Friends will not be taking any of the actions you request. We reserve all our rights, contentions, defenses, legal theories, and remedies, including recovery of our attorneys’ fees and costs in any proceeding, should the City move forward in its attempt to silence Friends.

5 Replies to “Our Response to the City of Fullerton”