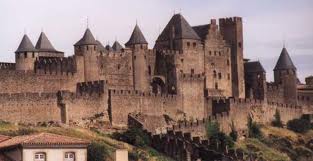 You pay the mortgage, we live in the palace…

When a government sues its own citizens you have the spectacle of a taxpayer having to pay for for his defense and pay for the legal attack upon him. And what a sad, Kafkaesque sight it is.

Another disgusting passion play is when governments use your money to try to propagandize you for their scheme to take more of your money. 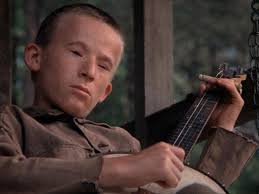 And so very recently the Fullerton City Manager Ken Domer paid to survey the local gentry about the state of the city.

It’s a good thing the City has so much money to play with.

Lo and Behold! The survey is nothing other than: 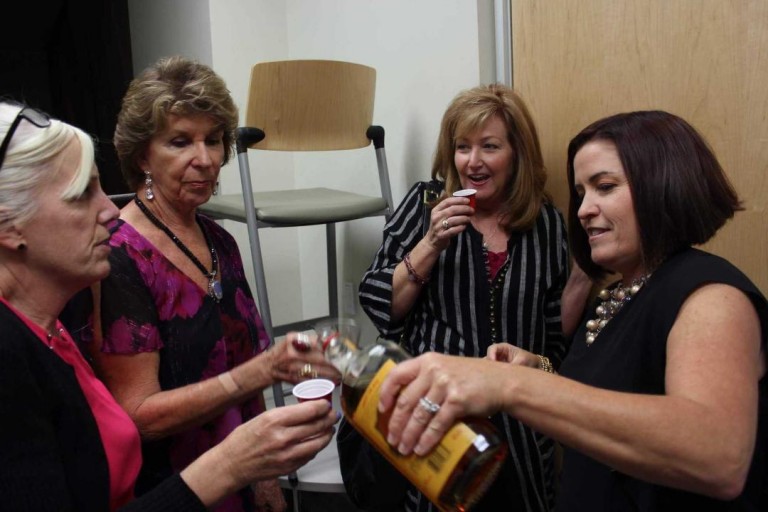 The heart of the City celebrates another impending victory…

My advice is to ignore the survey except for amusement purposes and remember that we will have school district bond proposals on the ballot in 2020 as the insatiable maws of local government takes ever more and returns ever less.