Now that the 2018 General Election is about to be certified (Tuesday in Orange County), let’s start annoying ourselves with predictions of 2020.

I have one for you —

Despite being recalled, by a wide margin, Josh Newman is going to be back in the running for State Senate and he’s going to win. Big.

What makes me say this? Let us look at the evidence:

First we have Exhibit A: LinkedIn

Then we have Exhibit B, the cringeworthy website BringBackNewman.com:

We could dive into financials and campaign committees but from the above info alone it should be clear that he’s running again in 2020. Now why do I think he’ll beat Ling Ling Chang?

Because the CAGOP just got their collective asses handed to them here in 2018 and they won’t learn a damn thing from it. If the OCGOP can’t keep Royce’s seat, let alone the 4th OC Supervisor’s seat, they’re doomed in an overlapping State Senate race that they lost in 2016.

To make things worse, Ling Ling will be running by herself in 2020.  No anti-tax recall wave to ride.  No S.S. Royce liner to float behind.

It’ll be the same Ling Ling Chang who didn’t have pro-herself or pro-recall signs up until late May, AFTER absentees started dropping in the recall election, and even then she simply ripped off my idea of using Newman’s campaign against him. 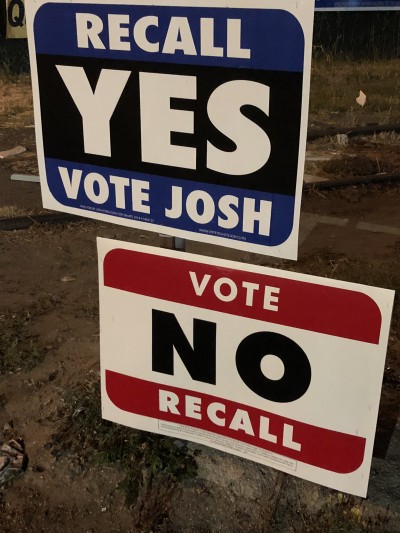 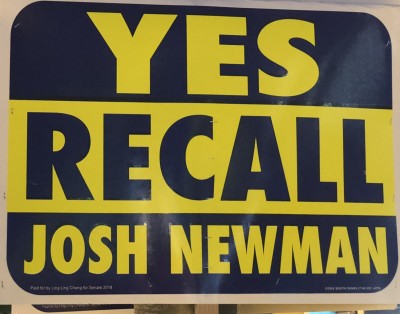 To make matters more infuriating, while CA voters were too stupid to read their ballots, opting to let themselves get duped by Attorney General Becerra into keeping the gas tax, across the pond the Cheese Eating Surrender Monkeys in France are burning Paris down over high taxes and specifically gas taxes.

Congrats CA. We’re now officially more socialist than France and we’re set to reward a guy that got booted over the very issues lighting France aflame because the CAGOP and OCGOP will be too incompetent to fight back.

What’s worse is Senator In-Exile Newman is actually right about how silly his voters really are.

“Democracy is a pathetic belief in the collective wisdom of individual ignorance.” ― H.L. Mencken

Bring back Josh Newman, a guy who got thrown out of office by sixteen points, not because our collective beliefs have changed, but because two years have passed and we never really understood what we wanted or what was happening anyway.

I’d like to be able to posit an answer to this problem but I’m not sure one exists. 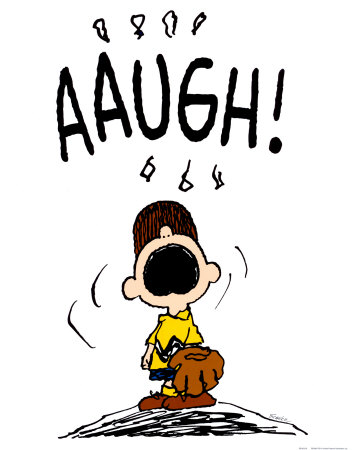 24 Replies to “Ready to Bring Back Josh?”