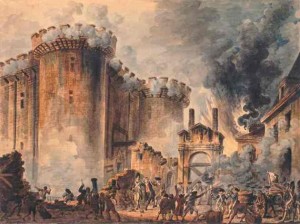 Dear Fullerton humans: 228 Years ago, an angry Parisian mob stormed The Bastille – traditional home for political prisoners and symbol of the hated Ancien Regime. It was empty, but that’s beside the point. 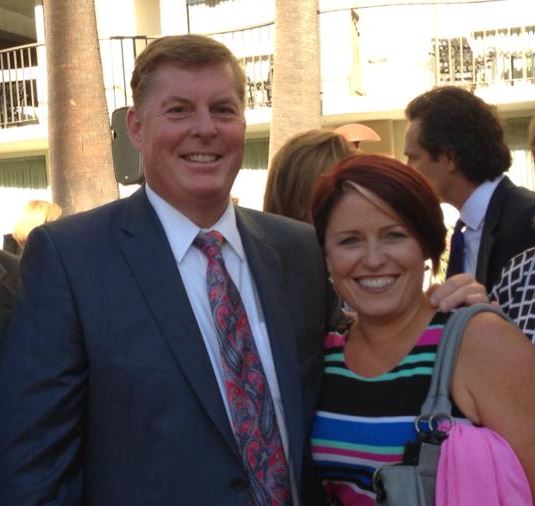 Our Bastille is not empty. And while I admonish a more reasoned revolution that doesn’t end in a Reign of Terror, a dictatorship, and an emperor, I do believe it is appropriate to recognize that our own ancient regime in Fullerton continues to look a lot like the decrepit and dysfunctional Bourbon dynasty en France. 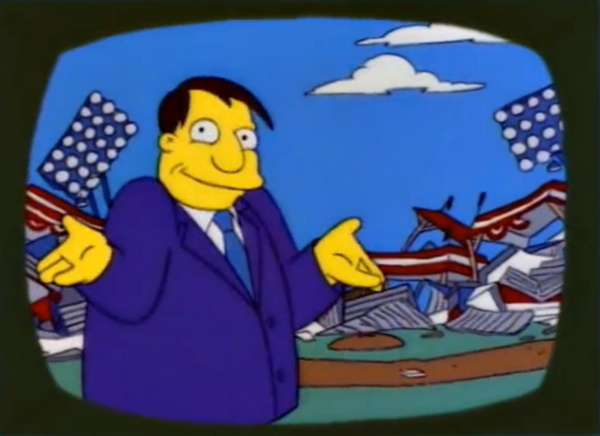 And so: salut, and bon voyage, etc.