In the first installment of this two-part series we saw examples of how a mere two downtown Fullerton bars (one illegally operating as a night club) had racked up a massive inventory of misdeeds, amounting to hundreds of cop calls in a few years. Just imagine how tough it is for the Fullerton Police Department to manage all this madness, night after night. And what happens to cop service calls in the rest of the city. Poor cops, right?

Yet before we shed any tears over the FPD and the horrible burden they bear, let us contemplate a “story” from the cop union website that glowingly talks about the special relationship that exists between downtown booze peddlers and our boyz in blue. Here are some choice quotations from the article:

Business in downtown Fullerton is booming.

Thousands of people flock from all over Southern California for the food and atmosphere – and to have a good time.

Police officials want to keep it that way.

In downtown Fullerton last year, officers made 562 drunken driving arrests, including 13 DUI crashes. There were also dozens of assaults.

“We could put 100 cops downtown, but we’d be swatting flies,” said Lt. Andrew Goodrich. “We want to work together to solve this.”

Do you see the absurd disconnect? Booming, flourishing business? Sandwiched between the happy horseshit talk are the startling statistics of our downtown, open-air saloon. The police are not only tolerating Crazytown, a situation they admit they can’t control, they are aiding-and-abetting it. Why? We certainly know that some bar owners like Popoff are politically connected – his place operates without the CUP the City legally requires of a night club. Then there are the recurring and disturbing stories about cops getting free food and drink at some of these bars – like Popoff’s place. These are stories that nobody has denied.

So are the cops just trying to make the best of a bad situation, or has the culture of the department finally become as gin-pickled with downtown booze as the rest of the City political establishment? I believe the department has enjoined a pretty sick symbiotic relationship with the downtown culture. And notice how the good ladies of MADD, the FPDs 5th Column,  have never been mobilized against this massive affront to sober driving? Coincidence? I think not.

It’s obvious that there is zero political will from our city council to do a damn thing about the problem they created over the years. Just the reverse, in fact. Notice how our council unanimously agreed to carving up downtown among five separate council districts so as to dilute the influence of actual voters in that undeniable “community of interest?” The ballot statement supporting that mess was written by none other than our Lobbyist-Mayor, Jennifer Fitzgerald. Hmm.

As for Popoff, he can join with his fellow merchants of martinis and call themselves a”restaurant association;” they can pretend to play nice even while they are racking up ever-lengthening lists of police calls; what they can’t do, at least now that people are finally paying attention, is pretend that their operations aren’t draining financial resources from the average Fullerton family and putting it in their own bank accounts. 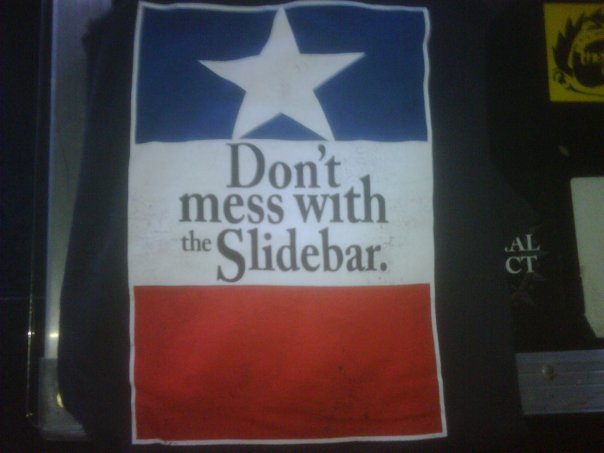 The annual downtown fiscal deficit to the taxpayer is well over a $1,500,000 – that’s ten bucks for every man, woman and child in Fullerton; somehow business is booming – but not the City’s General Fund.

And now, returning to the “article” cited, above: let’s have our new amigo, Mr. Gregg Honour, the control-your-bars consultant, whose attention has been drawn to downtown Fullerton and to FFFF, take us home:

“You’re lucky,” he told the bar owners. “Your police department wants to work with you.”

12 Replies to “The Culture of Vodka, Vomit & Vehicular Mayhem (Part Two); or The Parasites Have Found a Host”