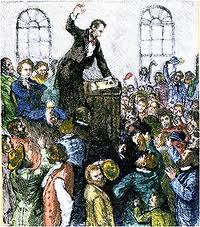 There’s just no doubt about it. Fullerton is at least twenty, maybe thirty years past needing new leadership. Well, hell, really any sort of leadership at all.

Thanks to the generosity of Tony Bushala and the hard work of the Fullerton Recall team, the once seemingly impossible is going to happen: The Good Old Boys Club is going to be unceremoniously shown the door. For good.

So who do you think should run to replace the Three Tired Tree Sloths?

Share your preferred candidates and be sure to explain why. Good, clean fun for all!

197 Replies to “So Who Should Run to Replace The Three Dead Batteries?”