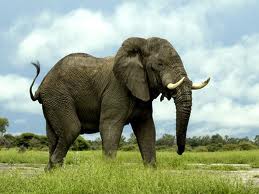 From a practical standpoint that’s good news for Whitaker and Kiger. The party still carries a lot of weight in Fullerton elections as demonstrated by leland Wilson’s blow-out of Jan Flory in 2002, and even Pat McKinley’s razor-thin victory over Doug Chaffee in 2010.