These should land tomorrow. 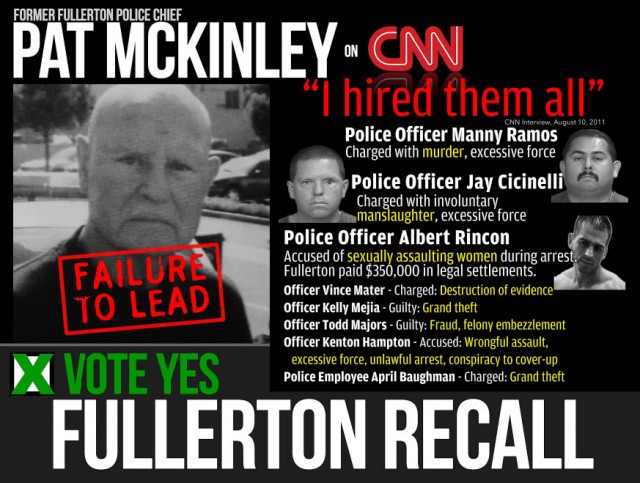 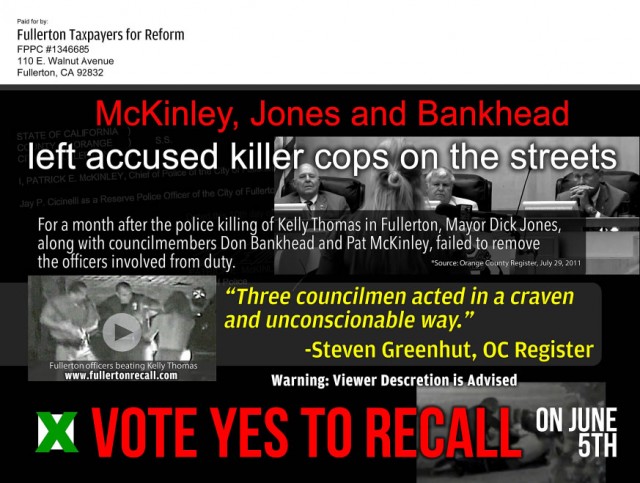 And for the Dems, Sharon Quirk instead of Steven Greenhut 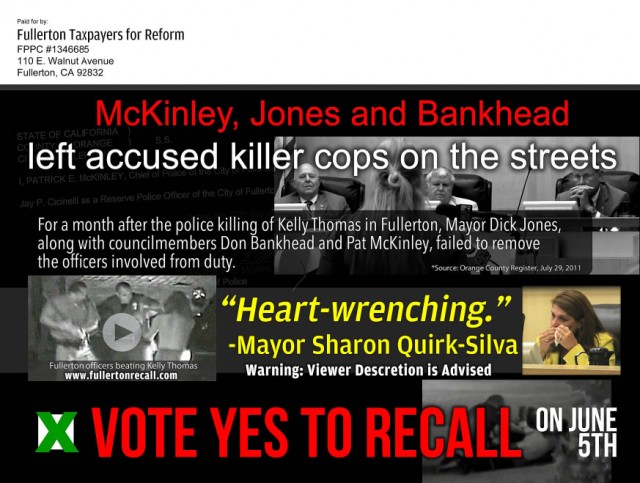