And by come home to roost I mean a veritable pile-up of embarrassing and expensive lawsuits we will all have to pay for.

Check out the slew of new legal threats against the city on this week’s agenda, ironically followed by salary and pension negotiations with the unions whose members caused these problems in the first place. I wonder if  Bankhead, Jones and McKinley will make that connection. Highly doubtful. 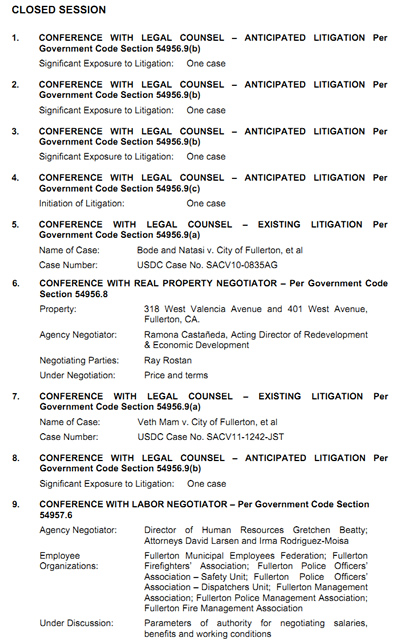 And don’t forget that City Manager Joe Felz is going to take another swing at getting that raise. God Almighty, who is minding the store?

Correction: Felz raise didn’t make it on to the agenda for some reason.