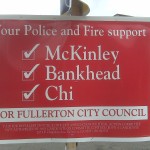 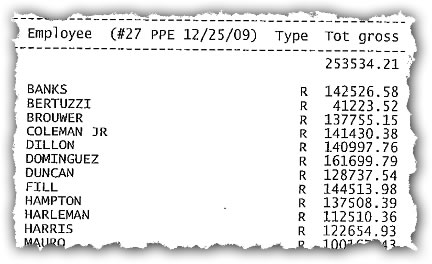 22 Replies to “Fullerton Unions Pick a Pack of Shameful RINOs”