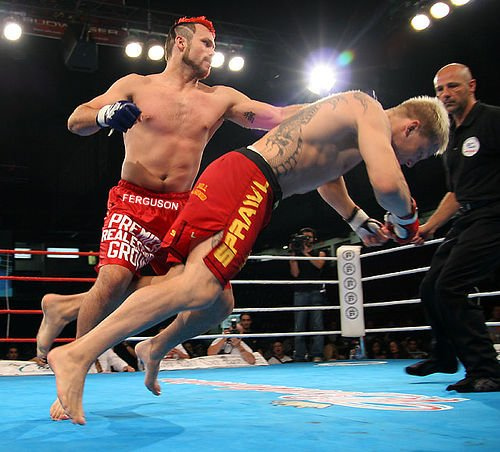 FFFF’s seasoned veteran Attorney Bob Ferguson (6-0 record vs. redevelopment scams) knows a blight scam when he sees it, and is relishing the idea of bringing the redevelopment expansion under the judicial microscope.  Like a quack doctor intentionally trumping up a diagnosis to jack up his fees, the redevelopment agency’s legal council Jeff Oderman with Rutan & Tucker fabricates blight that doesn’t exist at $400 per hour.  Judges will see through this charade, just as they have with many other cities Ferguson has challenged. 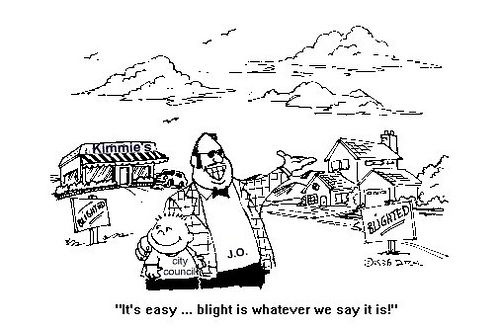 One property owner in the affected area said it best–“I’m offended that the City has declared my property blighted, and I just now found out about it. Tell me how it’s blighted and I’ll fix it myself!”

The process limps forward towards a legal battle, with Shawn Nelson and Sharon Quirk in opposition. At least Nelson and Quirk respect the law that they have sworn to uphold.

10 Replies to “THE BLIGHT FIGHT IS ON”