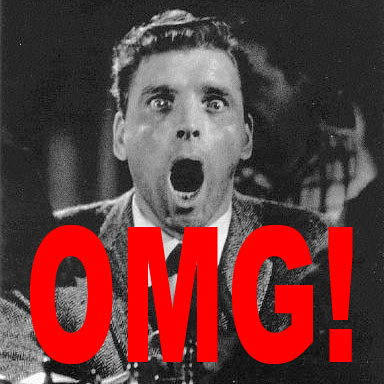 Below is a link to a video of the January 6th Fullerton City Council meeting. Try this. Jump to item 14 and watch the various members discuss the proposal to RETROACTIVELY increase city employee pensions. Your challenge in responding to this post is to explain how any member other than Shawn Nelson does not appear to be clueless. In all fairness, Pam Keller may have escaped “clueless” status in this segmant as it was unclear as to when she figured out that the proposal was a bad idea. But for Quirk and Bankhead, it was as though somebody just let them know that the earth isn’t flat and they’re pissed. Heads are going to roll. By essentially implying to Nelson that opposing defined benefits to public employees is unconcionable, Bankhead is literally arguing that the math should be damned. It’s really worth the watch for the entertainment value alone if you know the players. Warning. If you were hoping that Sharon Quirk had a basic understanding of her responsibilities, have a martini first because you are about to be enlightened. http://fullerton.granicus.com/MediaPlayer.php?view_id=2&clip_id=127