Skip to content
Posted onJune 12, 2019June 12, 2019Behind Closed Doors
by Joshua Ferguson3 Comments on Your Voice Means Nothing to City Hall 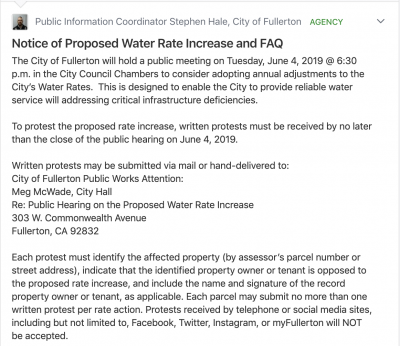 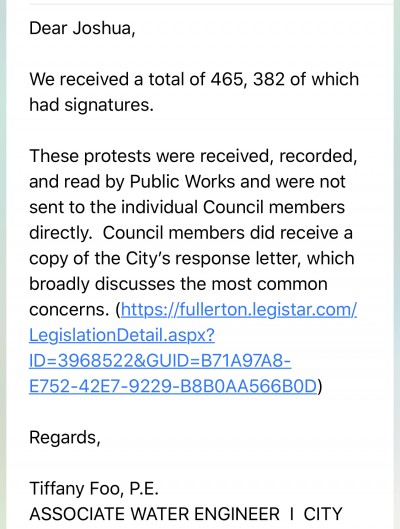 Better yet – staff RESPONDED TO your “protest” possibly before you even made it. Any protest that came in after 30 May 2019 and before the item closed on Tuesday was just totally ignored. END_OF_DOCUMENT_TOKEN_TO_BE_REPLACED